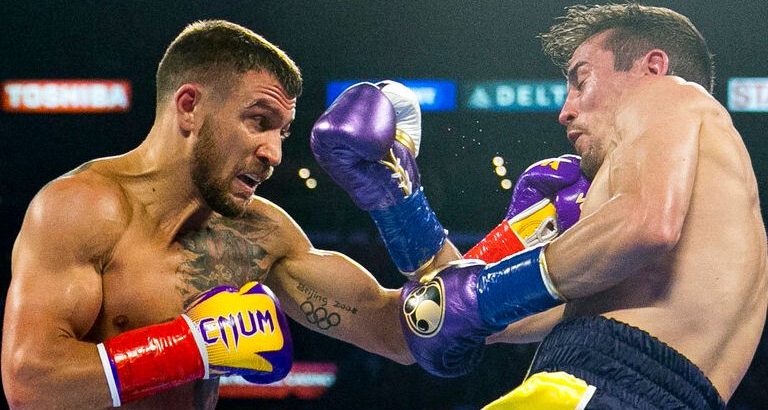 Vasiliy Lomachenko will return to his “ruthless” best in his comeback fight from a shock defeat, says former opponent Anthony Crolla.

Lomachenko will fight Masayoshi Nakatani on Sunday from 3am, live on Sky Sports, aiming to re-establish himself as one of the world’s finest fighters.

His reign as world lightweight champion was ended by Teofimo Lopez in his previous outing but Crolla, who was knocked out by Lomachenko in 2019, expects his former foe to rebound. 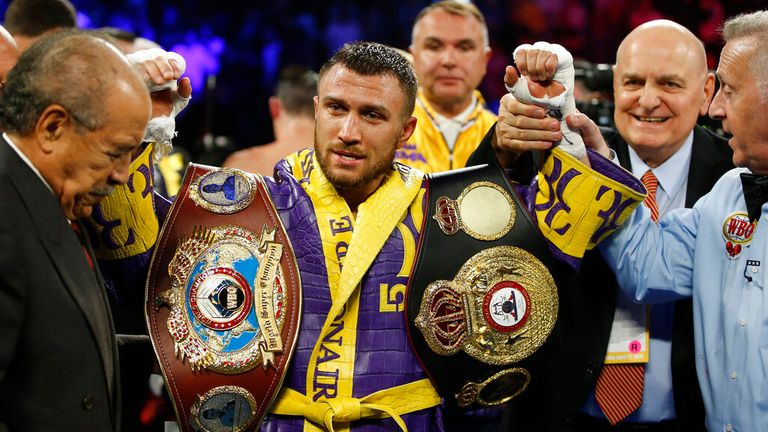 “He will be looking to make a statement. That’s something I expect him to do,” Crolla told Sky Sports News.

“He will go down as an all-time great. He will put on a display to remind people.”

Crolla, also a former world champion, was beaten in four rounds by Lomachenko in Los Angeles.

Not many fighters prepare like @VasylLomachenko… and not many can do what he does🤷 #LomaNakatani pic.twitter.com/z91iIDXKik

“He was an unbelievable opponent,” Crolla said.

“I always wish I could have done things differently but I’m not suggesting the result would have been different.

“When you get in there with him there is a realisation that he is a very special fighter.

“I faced a very ruthless Lomachenko on that night.

“He is arguably the best amateur boxer to ever live. And what he has done as a professional, in a career of 16 fights, to win world titles at three weights is unbelievable.” But since Lomachenko’s loss to Lopez, he has undergone shoulder surgery to correct an injury that hampered him during the fight.

“We’ll see how the shoulder is,” Crolla said.

“He has been around a long time. He was on the amateur circuit for years, fighting top guys, and at some point it will catch up with you.”