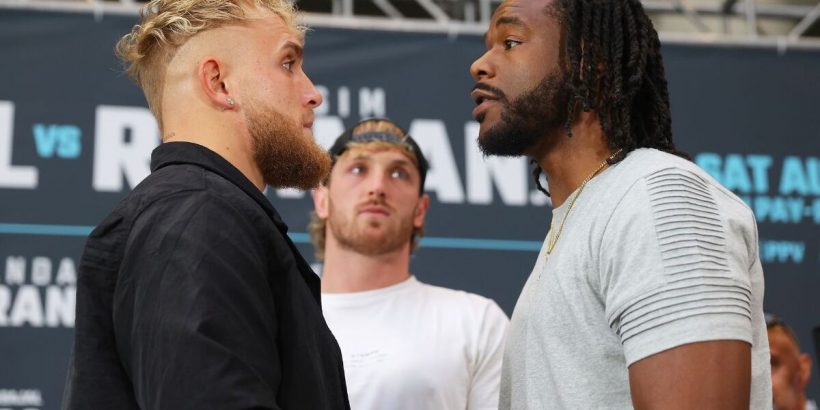 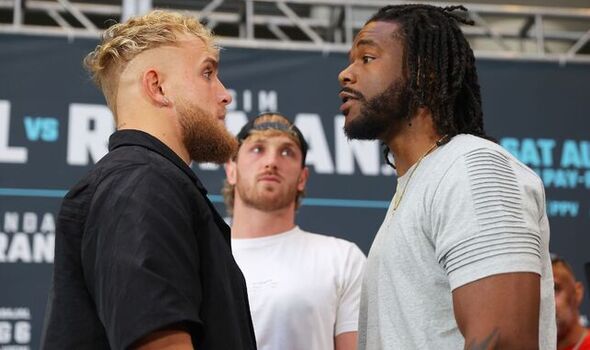 Jake Paul was advised not to take the fight against Hasim Rahman Jr by the New York State Athletic Commission when he first mentioned him as a replacement for Tommy Fury. According to Paul’s coach, BJ Flores, the commission told Paul that the Baltimore boxer was too big and too experienced for the YouTube star.

Speaking to Boxing Scene, he said: “The New York State Athletic Commission advised against it. They said Rahman was too experienced. Rahman had over 100 amateur fights and has 13 professional fights plus he’s used to fighting bigger guys.  He grew up around boxing and boxing himself in amateur tournaments.”

Rahman Jr was brought in to face Paul after his original opponent, Fury, was denied entry to the United States last month, leading to the fight falling through for a second time. The pair were previously scheduled to square off in December, but Fury was forced to pull out with a rib injury and bacterial infection.

Whether or not that fight will ever take place is yet to be seen, but for now, Paul must focus on the task in front of him. Rahman Jr was picked ahead of other options such as Anderson Silva because of his boxing pedigree. During Paul’s five-fight professional boxing stint (5-0), he has fought fellow YouTuber AnEsonGib, NBA player Nate Robinson and former-UFC stars Ben Askren and Tyron Woodley (twice) but is yet to fight a “real boxer.” 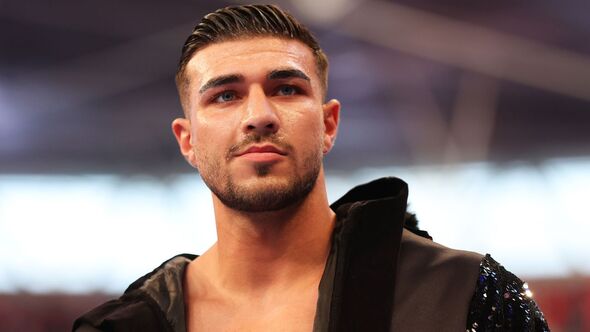 In an attempt to answer his critics, the son of former world heavyweight champion, Hasim Rahman, was chosen to replace Fury. There is no doubting that Rahman Jr is a dangerous prospect for Paul and the toughest test of his career so far.

Rahman Jr has had over 100 amateur boxing bouts and 13 professional fights (12-1). On top of that, he is a natural heavyweight while Paul operates at his walk-around weight of 195lb. Rahman Jr has tipped the scales at a colossal 264lb in the past and has a staggering seven-inch reach advantage over ‘The Problem Child’.

Joshua told to ‘seek council’ from one heavyweight to beat Usyk 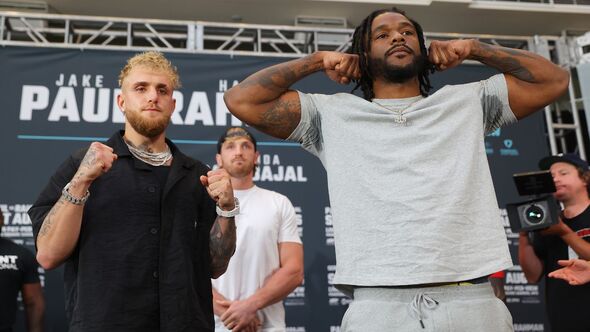 In his last outing, he suffered his one and only defeat in the paid ranks when he was stopped by James McKenzie Morrison in the fifth round of their contest in Las Vegas. Even though he lost, he was ahead on the scorecard up until the stoppage.

Speaking about Rahman Jr’s performance in that fight, Paul’s coach Flores added: “Rahman was beating a 20-0 undefeated heavyweight in Kenzie Morrison 4 rounds to 0 before the stoppage. It was 40-36 on all three scorecards. This is a dangerous fight.”