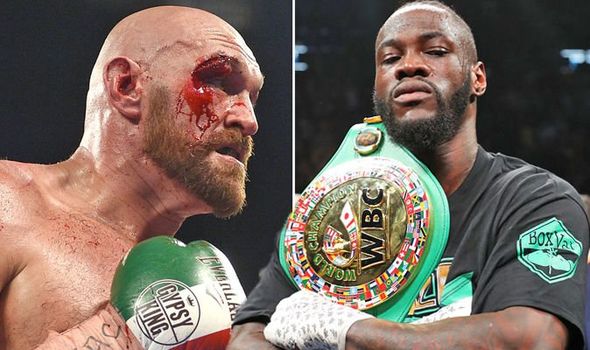 If anybody knows Tyson Fury better than himself, it’s his hard-headed father John.

But we didn’t need his opinion to know that Fury’s performance against little-known Swede Otto Wallin on Mexican Independence day weekend in Las Vegas was incredibly sub-par.

Just like in The Gypsy King’s clash with Deontay Wilder last December, Fury had to overcome huge adversity to pull out a result.

And while there’s a lot that can be said for guts and heart in boxing; for a man of Fury’s technical stature, even he would tell you that winning ugly, no matter what it says about your in-ring character, comes second to victory without trouble.

Wallin caught Fury with a short left hand in the third round and opened up a huge gash above the right eye that impaired his vision for the remaining nine stanzas.

Fury fought on with valiance, and despite the fact that referee Tony Weeks could arguably have stopped the fight, the results were unanimous – 118-110, 117-111, 116-112 in El Rey Gitano’s, as he was known throughout fight week, favour.

But with a Wilder rematch looming – the Bronze Bomber still has to get past Luis Ortiz in November – Fury, along with young trainer Ben Davison, needs his rusty tools sharpened. 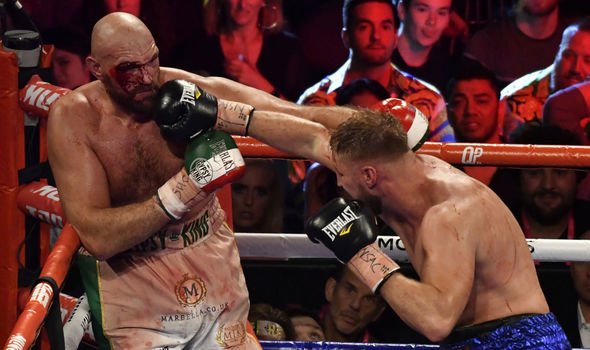 “It was just a laboured performance, and then the good happened, he’s a lucky man to get the win to be honest, very lucky indeed.

“The team being what’s around him now, Ben Davison, whatever he’s got there in charge of the business needs to have a look in the mirror and say, ‘Not good enough at a high level.’ It’s proved it tonight.”

After barely having to overcome joke opponent Tom Schwarz in June, and having pushed forward Fury’s original October 5 date to mid-September, was this just a blip? A classic case of over-estimation?

Trainer Davison was lauded for his work in getting Fury to shift around 150lbs in preparation for his comeback and eventual controversial draw with Wilder last year.

Perhaps there’s something to be said, however, as Fury Sr notes, that his son weighed the lightest he has since the dethroning of Wladimir Klitschko in 2015.

Power, speed, timing and awareness all looked to be lacking during the win over Wallin. And it says a lot about Fury’s talent that he’s being criticised for a fight scored, at the very least, eight rounds to four in his favour.

“He looked weight-drained, he looked like he’d left it all in the gym to be honest with you,” Fury Sr added.

“I’ve warned him and warned him about this, he’s not an 18 stone fighter anymore. He’s 31 years old, he’s matured, his body’s grown, accept that you’re 19 stone.”

For all of Fury’s father’s reservations about Davison, it’s not his fault. The 26-year-old has shown maturity beyond his years during his multiple fight weeks with the Lineal heavyweight title-holder.

Fury will know what he needs to do do beat a fighter like Wilder, as will Davison – they’ve done it already, unofficially or not.

Maybe they should take Fury Sr’s weight advice, though. That natural size advantage against Wilder proved to be a huge factor in the first bout. Leaning, shoving, controlling on the inside are all nifty aspects of the fight game that mostly favour the bigger guy. 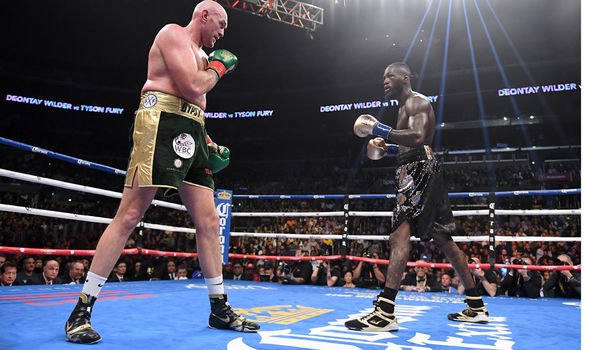 As for Davison, he’s proven he can remain calm under pressure on two occasions now. These are the types of fights that can usually bring trainer and fighter closer together.

Against Wilder, Fury knows he needs to be elusive, to be enigmatic and confident, to show what he showed in the first fight, to avoid the biggest puncher in the world. Do all of that, as he largely did last time out, and he’ll be fine.

And Davison is the right man to lead him through it, even if parents are always right.