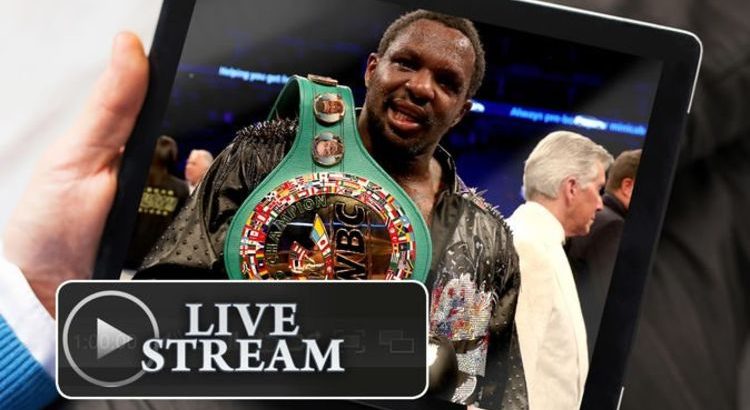 Dillian Whyte trains ahead of clash against Alexander Povetkin

Dillian Whyte will be looking to bounce back from his defeat against Alexander Povetkin, when the duo come face-to-face in the ring again this weekend. The fight is widely regarded as the biggest boxing event of the year, so far. Can you live stream the fight?

Whyte was finally on the verge of securing a world heavyweight title shot against Tyson Fury, before his defeat to Povetkin last year.

The Brit had won 11 fights in a row, and started the fight against Povetkin in excellent style.

The Russian was knocked down twice in the early rounds, and appeared to be headed for certain defeat.

But, Povetkin managed to land a single left uppercut, which knocked Whyte out cold, and condemned him to the second professional defeat of his career. 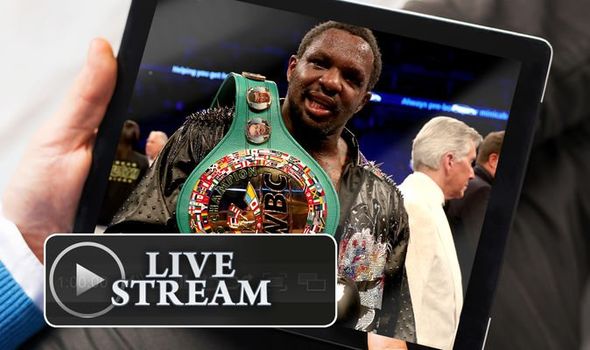 Now, Whyte has a chance of redemption, as he hopes to get his heavyweight title ambition back on track.

The rematch was originally set to take place in November last year. But Povetkin tested positive for coronavirus shortly before the event was due to take place.

It was rescheduled for January 2021, but was again postponed over new Covid regulations.

Whyte will now face Povetkin in the ring once again, six months after the first fight.

How to live stream Whyte vs Povetkin

Whyte vs Povetkin will be exclusively broadcast by Sky Sports Box Office in the UK.

You will also have the chance to stream to fight on your smartphone, laptop or tablet, using the Sky Sports Box Office app.

You can book the fight via the app, or by heading to the Box Office website.

You also don’t need to be a Sky subscriber to watch the fight online. Simply sign up for a Box Office account, and you’ll be able to buy the fight straight away. 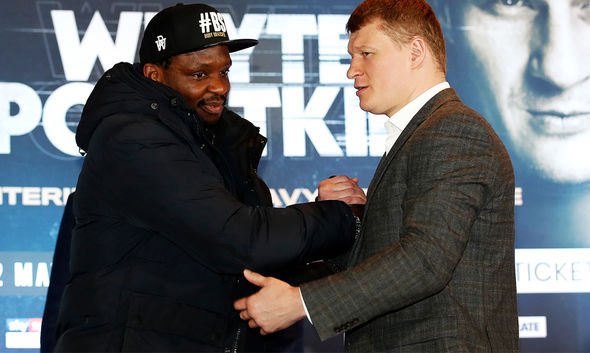 The event will start from 6pm on Saturday March 27, with both fighters expected to make their ring walks from 10.30pm.

Once you pay for the fight, you’ll have the option to re-watch the entire event for the next seven days.

If you choose not to watch the fight live, there will also be pay-per-view repeats at 9am and 4pm on Sunday, March 28.