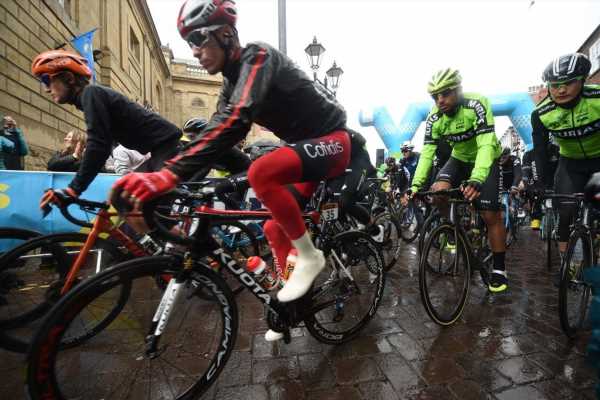 British Cycling has appointed its first chief medical officer, just over a week since one of its former team doctors was struck off the medical register.

The national governing body confirmed Dr Nigel Jones has stepped into the new role, having served as its head of medical services since August 2017.

On March 19, former British Cycling doctor Richard Freeman was struck off after an independent tribunal ruled his fitness to practise was impaired.

Freeman was found to have ordered the banned substance testosterone in 2011 knowing or believing it was for use by an athlete.

He now faces UK Anti-Doping (UKAD) charges of possession of a prohibited substance and tampering or attempted tampering with any part of anti-doping control.

Confirmation of Dr Jones’ new position comes after the governing body said it was reviewing its processes from a decade ago after allegations surfaced last weekend related to how an abnormal drugs test by a rider in 2010 was handled.

UKAD is also working with the World Anti-Doping Agency over the allegations and to see whether due process was followed.

It has been claimed that British Cycling carried out private testing on the rider concerned and did not pass the results on to UKAD.

In October 2020, the GB cycling team secured Care Quality Commission (CQC) status – one of the first professional sports organisations to do so.

Dr Jones said: “I’m incredibly proud of what we have achieved in developing the Great Britain cycling team’s medical provision and strategy over recent years, and I look forward to continuing that work with the staff and riders as we head towards Tokyo and beyond.”