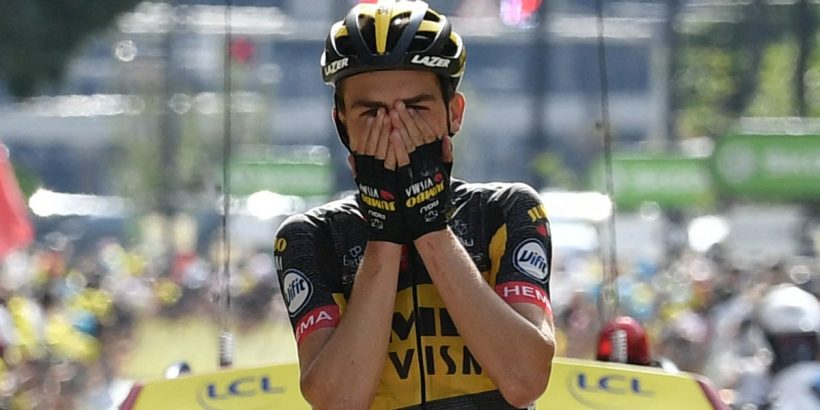 American Sepp Kuss claimed his maiden victory on the Tour de France with a solo ride in the 15th stage as defending champion Tadej Pogacar was barely bothered in the 191.3-km mountain trek from Ceret to Andorra on Sunday.

The Jumbo-Visma rider prevailed from the day’s breakaway thanks to a sharp attack in the last climb before holding off Alejandro Valverde in the descent to the finish with the Spanish veteran taking second place 23 seconds behind.

Dutchman Wout Poels finished third, 1:15 off the pace before Pogacar and his main challengers crossed the line 4:51 behind Kuss.

Pogacar heads into Monday’s rest day with an advantage of five minutes and 18 seconds on Colombian Rigoberto Uran with Dane Jonas Vingegaard in third place a further 14 seconds adrift.

France’s Guillaume Martin, who had jumped up to second courtesy of his presence in the breakaway on Saturday, was distanced in the descent from the Port d’Envalira, at 2,408 metres the highest point of this year’s Tour. 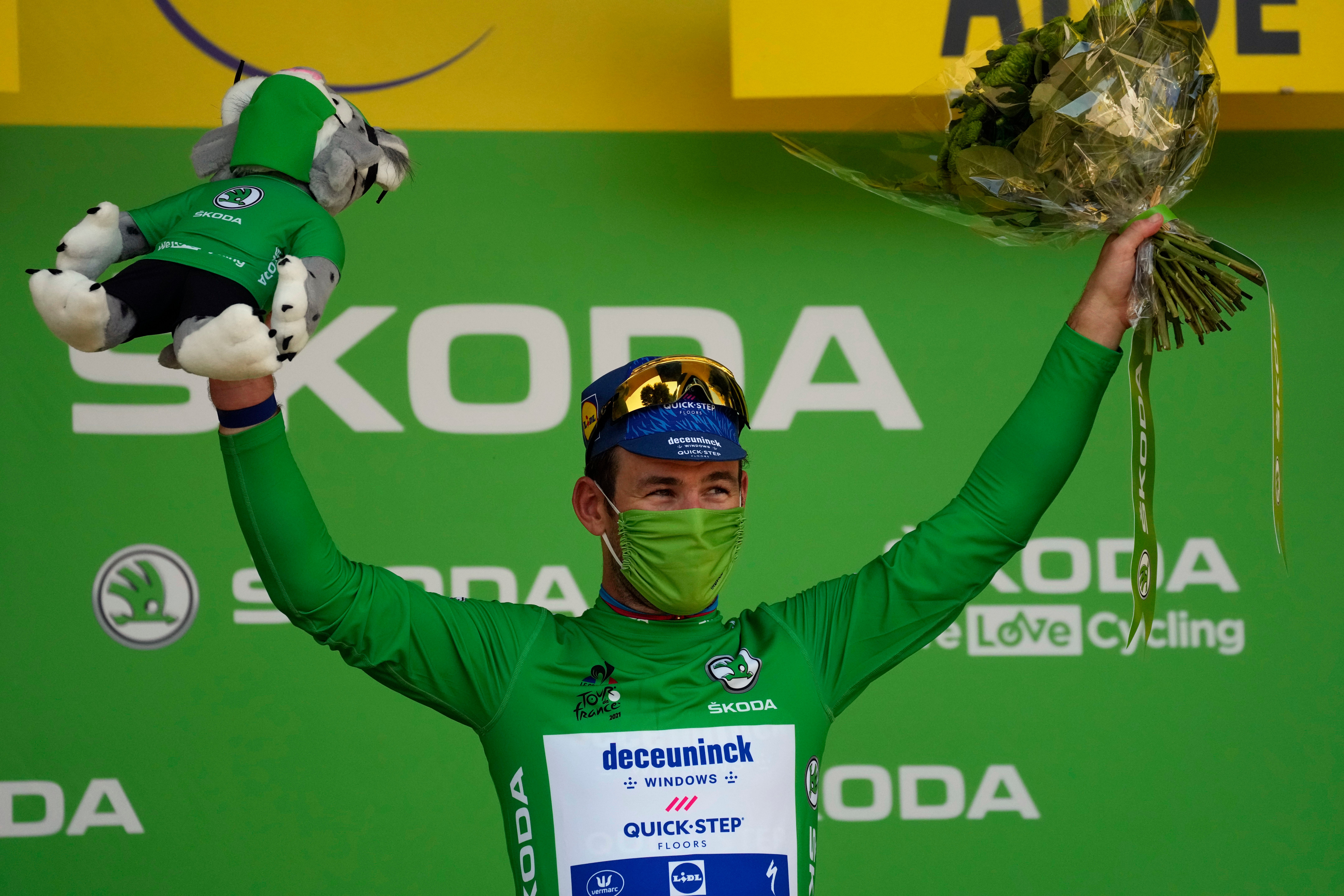 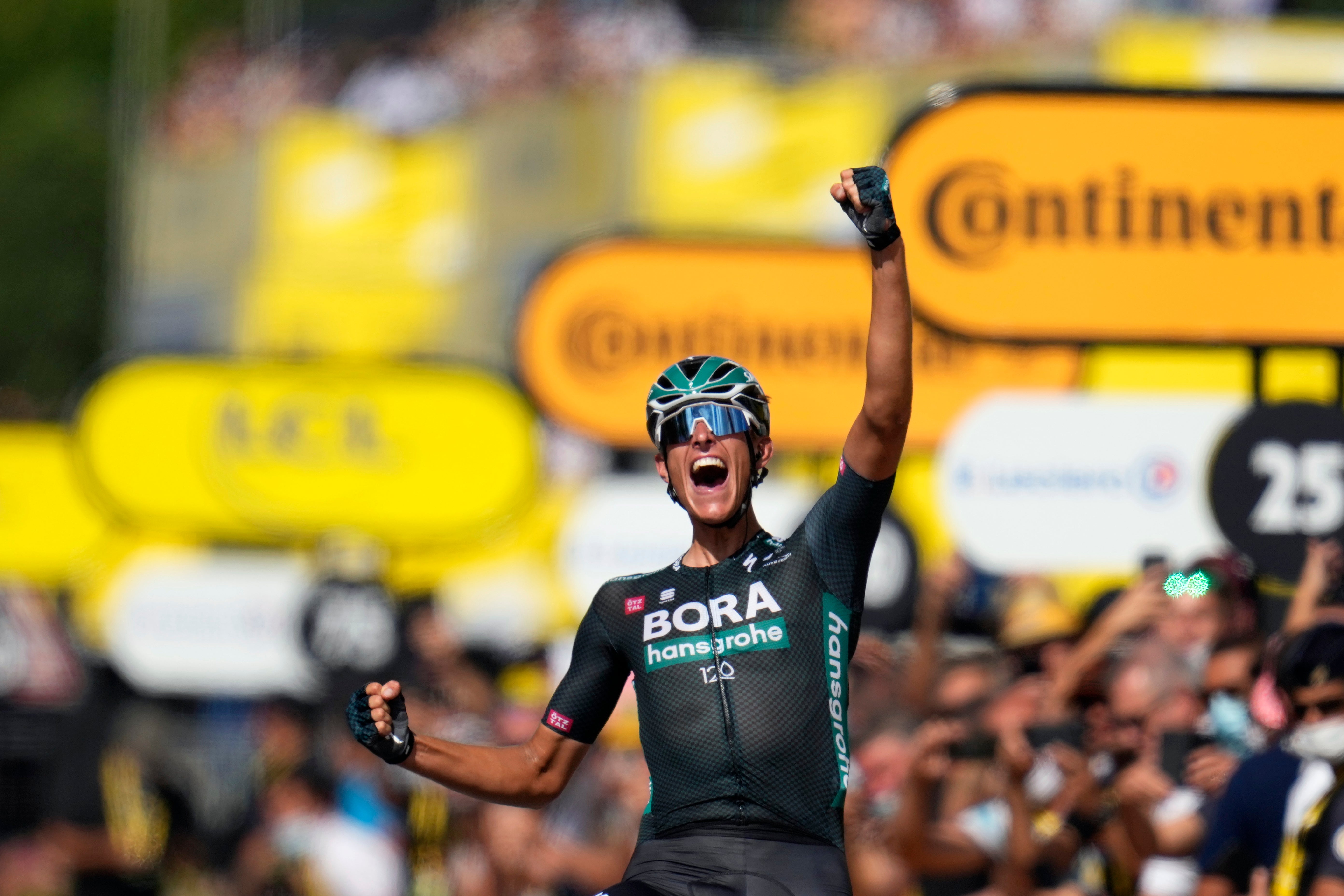 He could not make it back to the group of overall contenders before the ascent of the Col de Beixalis (6.4km at 8.5%), where Pogacar’s rivals tried to unsettle the Slovenian.

Ecuador’s Richard Carapaz was the first attacker but he was easily reined in by Pogacar, who also had little trouble staying in the wheels of Uran and Vingegaard when they briefly jumped away.