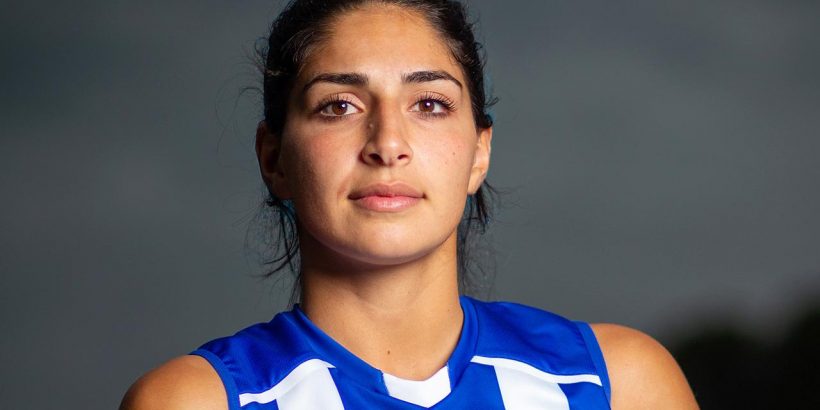 North Melbourne’s Vivien Saad has been suspended for one match for making forceful front-on contact to Carlton star Tayla Harris.

Saad collided with Harris in the second term of the Roos’ 22-point win over the Blues on Saturday.

Watch every match of the 2021 NAB AFLW Competition LIVE on Kayo. New to Kayo? Get your free trial now & start streaming instantly >

The incident was graded as medium impact, high contact and careless conduct.

Saad will miss Friday night’s clash against Richmond unless the Roos challenge the match review charge.