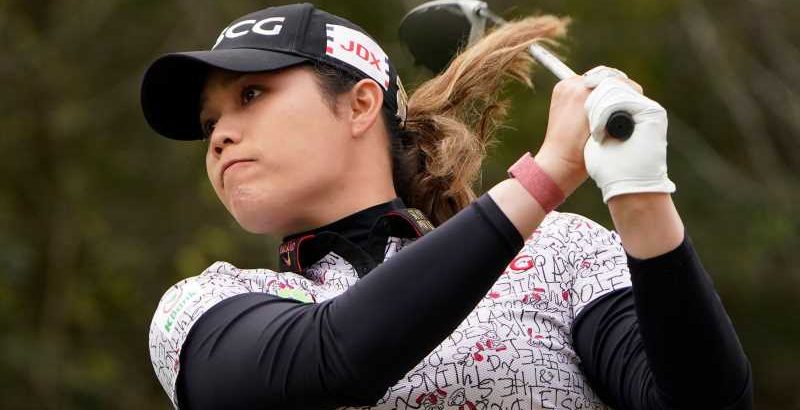 Ariya Jutanugarn powered to her first win in almost three years as he fired a superb, closing 63 to snatch the Honda LPGA Thailand title in Chonburi.

Jutanugarn started the final round five shots behind overnight leader Patty Tavatanakit, with Atthaya Thitikul also in contention to become the first home winner of the event since it launched in 2006.

But it was Jutanugarn who collected her 11th professional title, 1,015 days after her 10th, after she piled the pressure on the leaders with a barrage of birdies early in her final round at a storm-hit Siam Country Club.

The two-time major champion stormed to the turn in 30 and when she rolled in her eighth birdie putt of an extraordinary day at the 12th to reach 21 under par, she trailed Thitikul by just one shot with Tavatanakit struggling to stay in the hunt.

Tavatanakit then effectively took herself out of the running with a double-bogey five at the short 12th, and Jutanugarn missed a couple of good chances down the stretch before she birdied 18 to set the target at 22 under, tying Thitikul who had two holes remaining. 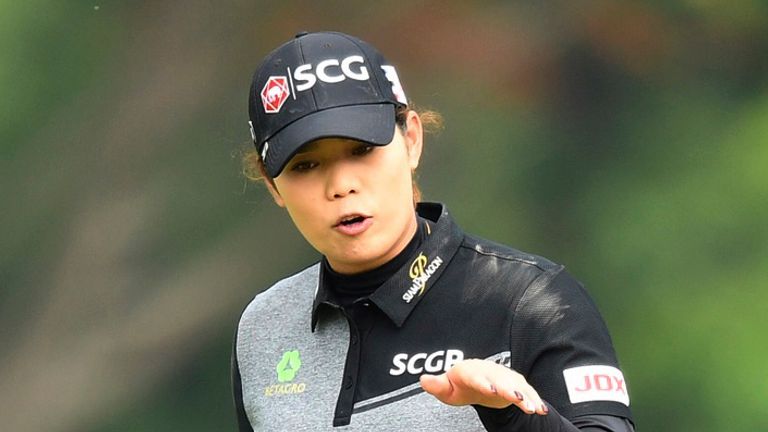 The 25-year-old then had her anxious wait extended by an hour when thunderstorms forced officials to suspend play, and the delay did not help Thitikul as she bogeyed the 17th on the resumption.

That left her needing to match Jutanugarn’s birdie at the last to force a playoff, but she was unable to better par as she settled for a 68 and outright second place while her emotional compatriot celebrated in the clubhouse. 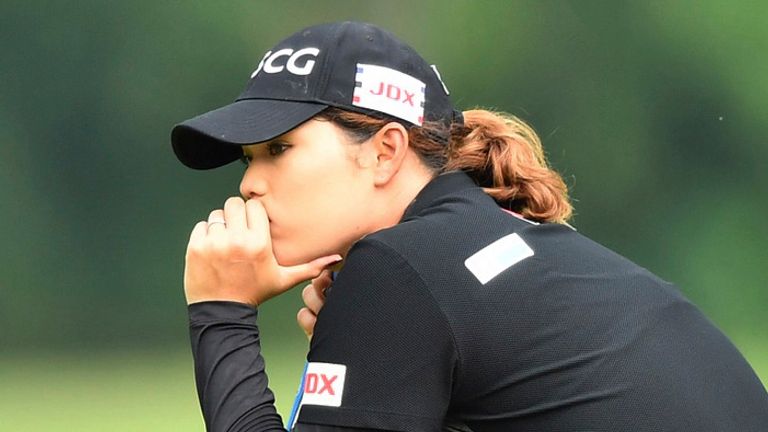 Jutanugarn also admitted she came close to taking an extended break from the sport last year, such was her despair at her form over the last two years.

“It just feels so good, not only for Thai player to win, but I would say I have had a really tough time over last two years,” she added. “I don’t know how many times I told myself I wanted to rest, no more. I wanted to stop for a while.

“But I like to complain a lot so I keep saying, ‘I’m done, I’m done, I want to stop playing’, but I’m just saying that. I feel like I have really good team around me. I mean, they believe in me more than I believe in myself.”

Tavatanakit enjoyed a birdie, birdie finish to complete an inconsistent 70 which saw her finish on 20 under alongside Korean pair So Yeon Ryu and three-time champion Amy Yang, who both fired 64s on the final day.

American Solheim Cup star Angel Yin (66) joined the share of third place on 20 under par, but Caroline Masson and Lydia Ko both missed out on podium finishes after disappointing Sunday 71s.