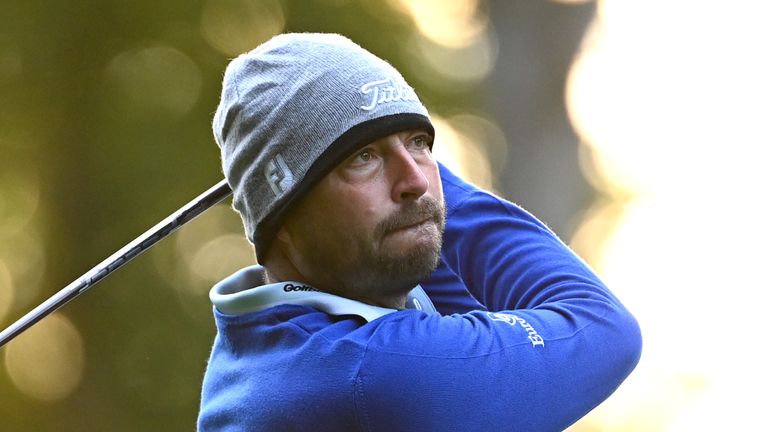 David Howell could have been forgiven for thinking he had won a car worth over £70,000 when he made a hole-in-one in the second round of the BMW PGA Championship.

Howell’s perfectly-struck seven-iron at the 184-yard 14th at Wentworth pitched a few yards short of the flag and hopped straight into the cup, although with no crowds surrounding the elevated green, he appeared unaware that he would not require his putter.

But although there was a BMW 530e Touring behind the tee this year, Howell will not be driving it home after European Tour officials decided a hole-in-one would result in the value of the car – £71,675.01 – being donated to charity.

And after Howell, the 2006 champion, picked his ball out of the hole, it was confirmed that the Alzheimers Society would benefit from the substantial donation.

Watch the video above to see Howell’s hole-in-one earn over £70,000 for charity.