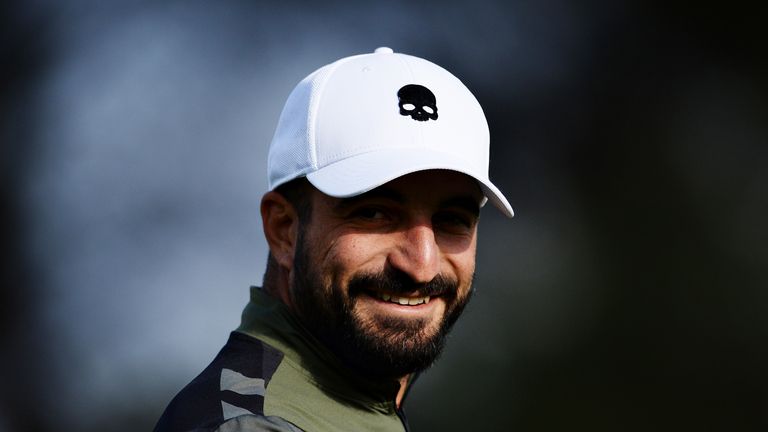 Francesco Laporta increased his chances of ending the season as Road to Mallorca No 1 after moving into a one-shot lead at the Challenge Tour Grand Final.

The leading 15 players in the season-long rankings after this week’s event secure promotion to the European Tour, with Laporta topping the halfway leaderboard after following an opening-round 68 with a two-under 69 on Friday.

Laporta, who will move from second to first in the standings with a victory, heads into the weekend on five under par and a shot clear of Spain’s Sebastian Garcia Rodriguez, with France’s Robin Sciot-Siegrist a further shot back. 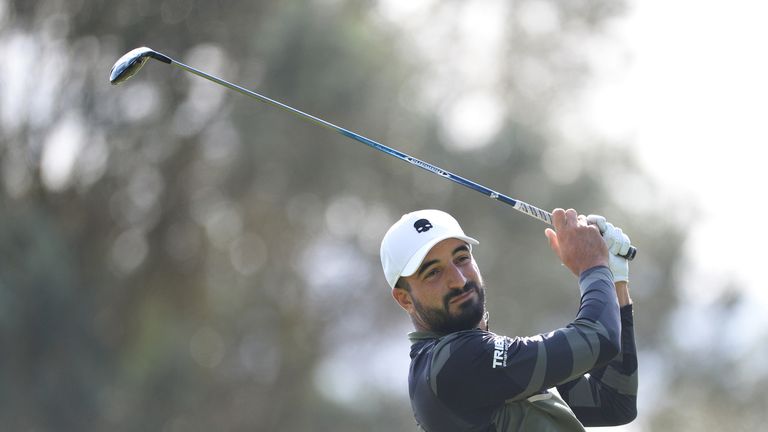 “We had the wind for the entire 18 holes, whereas yesterday it came down for around five or six holes,” Laporta said. “It wasn’t easy today – the greens were a bit slower than yesterday and less firm.”

Sebastian Heisele and Matthew Jordan are three strokes off the pace in a share of fourth, while a bogey-free 66 from England’s Ross McGowan lifted him into sixth position.

The top 15 in the standings would remain unchanged if the tournament were to end as it is, although Rhys Enoch and Ewen Ferguson are among the players still with a chance to graduate over the final two rounds.