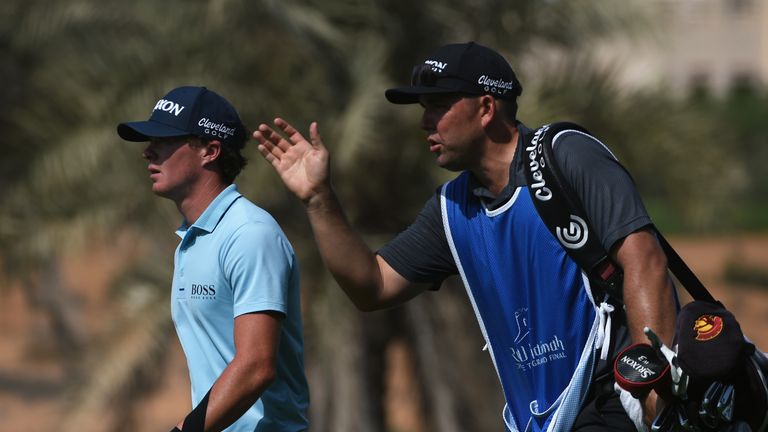 The American eagled the par-five last to set the clubhouse target at Al Hamra GC, only for overnight joint-leader Adri Arnaus to join him on nine under after following up his opening-round 66 with a three-under 69.

Jose-Filipe Lima sits a shot off the pace in tied-third alongside French pair Victor Perez and Romain Langasque, with Scotland’s Robert Macintyre two strokes back despite finishing his second-round 66 with a bogey. 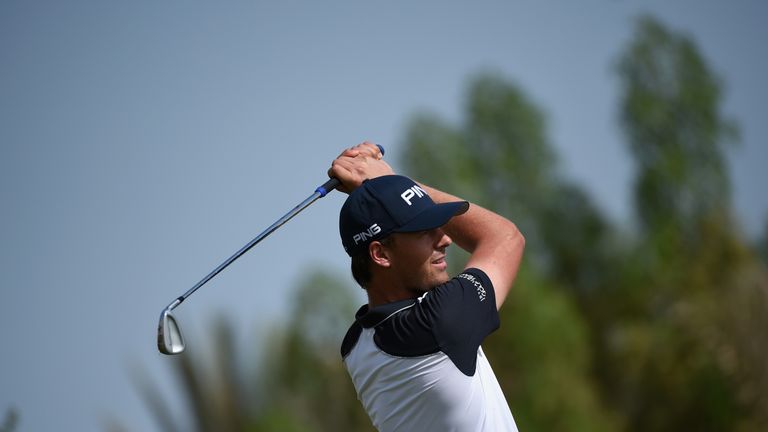 Only the top 15 players in the season-long standings after this week will secure promotion to the European Tour, with former Ryder Cup player Oliver Wilson – who posted a one-under 71 on Thursday – among the players battling to keep their cards.

Road to Ras Al Khaimah leader Joachim B. Hansen, a two-time winner on the Challenge Tour this season, moved within four of the lead following a bogey-free 67, with the top 15 on the leaderboard separated by just five strokes after 36 holes.

Follow the conclusion to the Challenge Tour throughout the week with daily highlights on Sky Sports Golf. Coverage continues on Thursday from 7.30pm.