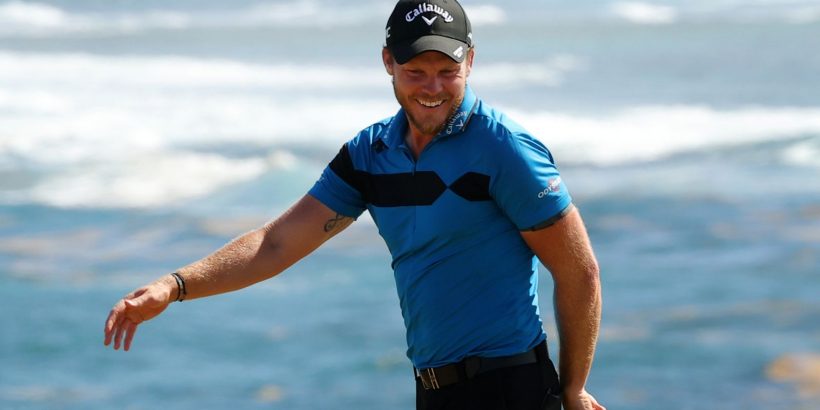 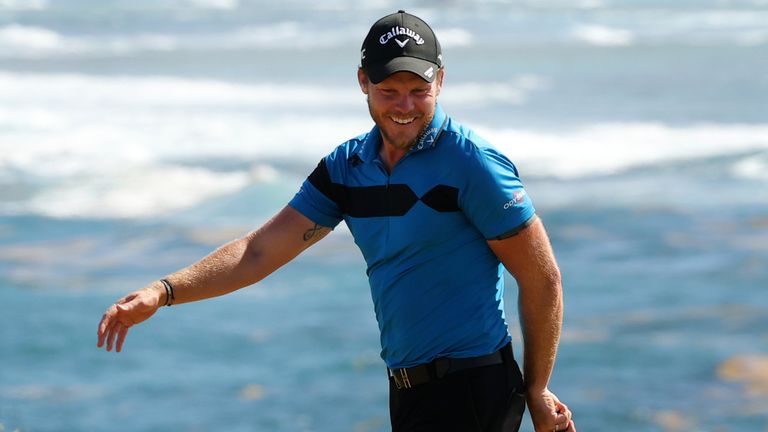 Danny Willett carded a five-under 67 to move within one of the lead after the third round of the Corales Puntacana Resort & Club Championship in the Dominican Republic.

The 33-year-old Englishman, whose only previous PGA Tour win came at The Masters in 2016, was three behind at the halfway stage but stormed to the top of the leaderboard thanks to a run of six birdies in eight holes from the fourth.

Bogeys at the 12th and 15th, either side of another birdie at the 14th, checked his charge a little but he is still handily placed on nine-under 207.

Willett is tied for third with Canadian Michael Gligic (68), one behind Rafael Campos of Puerto Rico (69), who made a clutch birdie at the 18th, and American Joel Dahmen (68).

Dahmen, who came into the event off six missed cuts in his last seven starts, rebounded from two bogeys over his first eight holes with five birdies over his final 10 holes to put himself in position for his first title in his 111th start on the PGA Tour.

Argentina’s Emiliano Grillo posted the low round of the day, carding nine birdies and two bogeys for a seven-under 65 which catapulted him into a tie for fifth place with Belgian Thomas Pieters (69) at eight under.