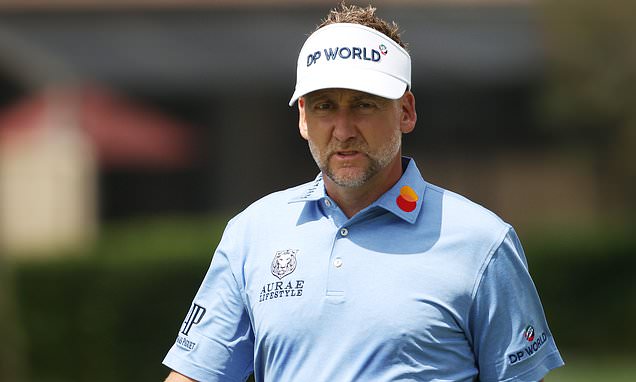 DEREK LAWRENSON: Ian Poulter primed to relight spark and show he’s a match for anybody alongside Rory McIlroy in this week’s WGC-Match Play Championship in Texas

How does Ian Poulter versus Rory McIlroy sound to kick things off on Wednesday in the WGC-Match Play Championship in Austin, Texas? Followed later by Lee Westwood against Sergio Garcia?

Adding to what promises to be a fabulous first series of matches, Matt Fitzpatrick will take on the hometown hero who is showing signs of capturing his finest form — Jordan Spieth.

Throw in Tommy Fleetwood in the same group as Bryson DeChambeau, Scot Robert MacIntyre with world No 1 Dustin Johnson and Tyrrell Hatton and Matt Wallace alongside Westy and Sergio, and this glittering event featuring the world’s top 64 has all the makings of a glorious appetiser for the Masters in a fortnight. 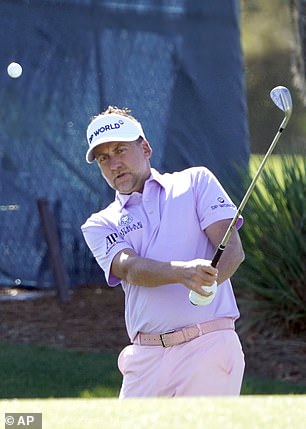 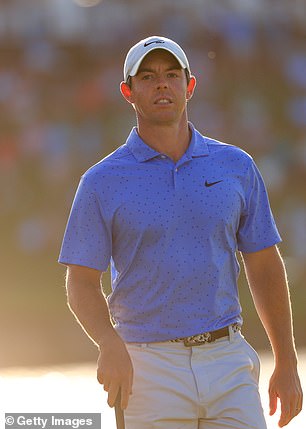 The format features 16 groups of four players, who will play each other over the first three days, with only the winner in each section progressing to the weekend.

Fancy picking one from Westwood, Garcia, Hatton and Wallace? Or McIlroy, Poulter, Lanto Griffin and the gutsy Aussie, Cameron Smith?

The last time McIlroy and Poulter were next to one another was at lunch at the Players’ Championship a fortnight ago. Also present was Hatton and Henrik Stenson. All were nursing their egos after poor first rounds when Poults decided to lighten the mood. ‘What a bunch of muppets,’ he concluded.

Now we await to see whether the March muppet can turn into the Match-Play marvel once more. Given Poulter has the chance to surpass one of Tiger Woods’s records this week, it is safe to say he will not lack incentive. 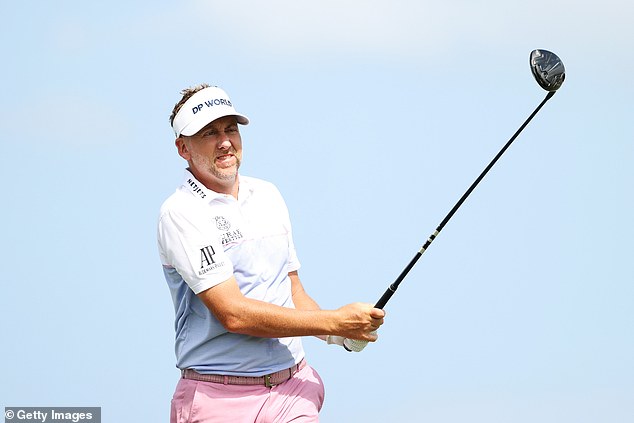 Like McIlroy, Poulter could do with a good week. When this event was last staged in 2019, he was 33rd in the world. Now the 45-year-old stands at double that number and owes his spot this time to injury to the likes of Tiger, Brooks Koepka and Justin Rose.

Can he take advantage? The prospect of playing McIlroy should certainly fire him up, conjuring up memories of that unforgettable partnership at the 2012 Ryder Cup, when Poulter finished their match on Saturday afternoon with five straight birdies to set up the Medinah miracle.

Poulter’s current form is poor, with four missed cuts in his last nine events and an exceedingly modest best finish of tied 18th. But it is all so different when the format switches to match play, of course — and not just at the Ryder Cup. In a testament to his longevity as well as his match-play prowess, Poulter will equal Tiger’s record of 48 matches in this event following the three he will play in the group stages.

Incidentally, Garcia currently stands one ahead of Poulter on 46 matches, so the pair will have their own sub-plot going on this week to see who can set the new benchmark. 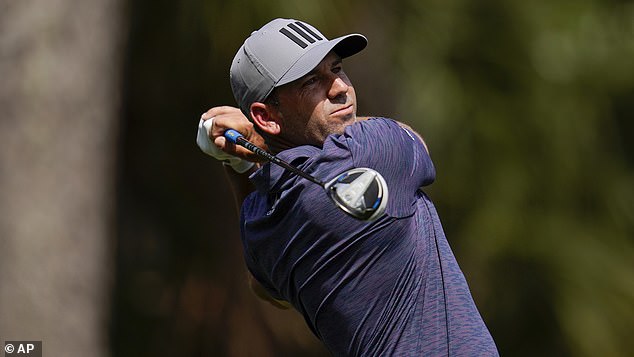 Even Europe’s all-time leading Ryder Cup points scorer, however, cannot compete with Poulter when it comes to his winning percentage in the only match-play event on the circuit. Poulter has won exactly twice as many matches as he has lost — 30 wins to 15 losses — while Garcia has had 25 wins, 20 defeats and one halved group game.

In compiling that impressive stat, Poulter has lobbed the form book out of the window on a number of occasions. When he beat Paul Casey in the final in 2010 it came on the back of a missed cut. Three years ago he looked certain to miss out on the Masters but a run to the quarter-finals led to a victory at the Houston Open and a last-minute spot at Augusta. Now he takes on McIlroy.

‘He’s in good spirits,’ said his coach, Pete Cowen. ‘He was a bit unlucky at the Honda Classic last week in that three bad holes turned a position in the top 15 heading into the weekend into a missed cut. But he’s got his driving back and we all know what he’s like when it’s head to head.’

Wouldn’t it be just like Poulter if it was match play that re-lit the spark?

HURRAY FOR HARE BEATING THE HORSE

Golf came up with its very own version of the tortoise and the hare fable on Sunday.

Thankfully, this time the hare won.

In the final pairing at the Honda Classic in Florida, we had Australian Matt Jones and American JB Holmes. One is an absolute pleasure to watch, who makes his mind up in an instant and then swings the club with consummate grace. The other is Holmes. 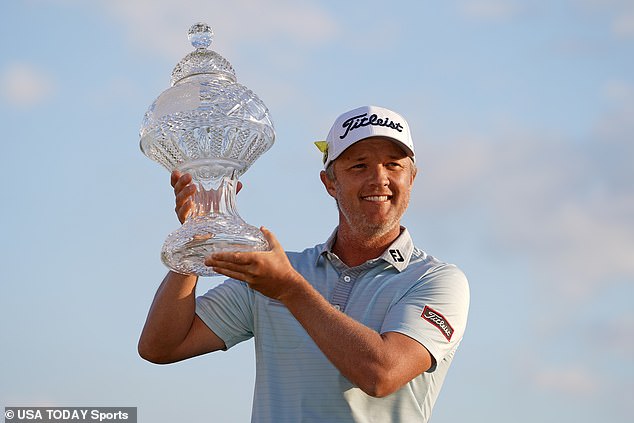 As he has done in the past when in contention, Holmes played even slower than his normal excruciating pace.

This time, the only man he appeared to put off was himself, as he ballooned to a 79.

Jones, by stark contrast, shot a serene 68 as the 40-year-old from Sydney claimed his first PGA Tour win for seven years.

Talk about a Sunday blessing.