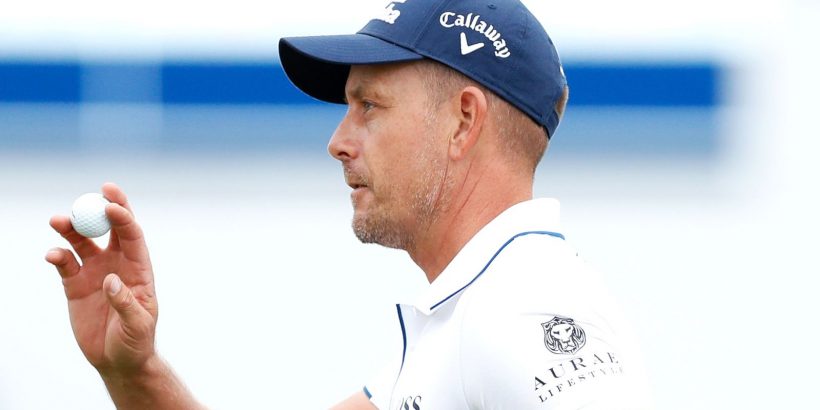 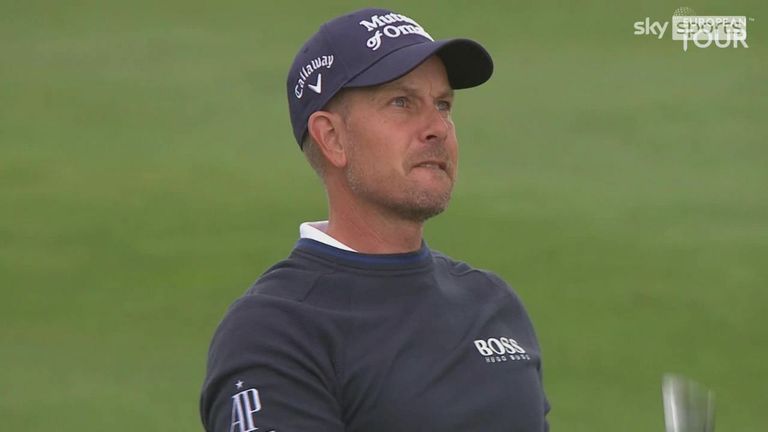 Henrik Stenson found a much-needed return to form to jump into a share of the early lead at the D+D Real Czech Masters.

The former major champion, who came into the week outside the world’s top 200 and without a worldwide top-10 since 2019, carded an eagle and three birdies on his way to a bogey-free 67 at Albatross Golf Resort.

Stenson sits on five under alongside Australian Maverick Antcliff, who mixed six birdies with a lone bogey on the opening day, while former Masters champion Danny Willett and compatriot Sam Horsfield are among the group of nine players sitting a shot off the pace. 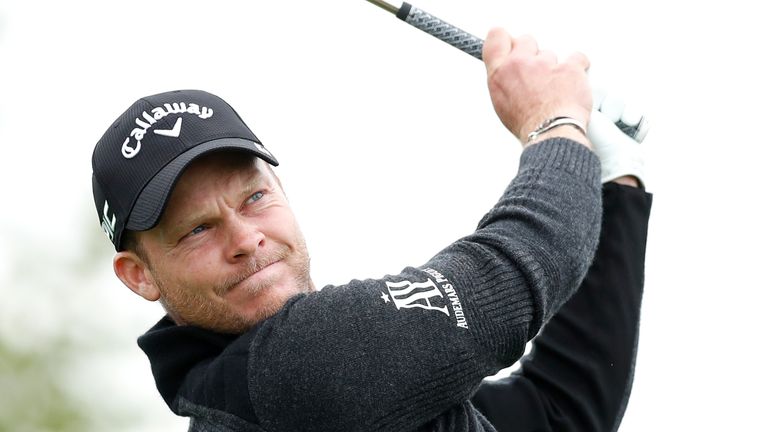 “I’m very happy with the score,” Stenson. “I hit some really good shots, on nine in particular, those two good ones. There were a couple of swings I’m not overly happy with – my commitment – I’ve been working hard on the swing, I need to keep on working hard.

“I still managed to miss in the right places and kept it tidy around the greens and the putter was working fine today. I’m happy with the score and the progress I’m making. Commitment can be a little better and confidence can definitely be a little bit better.” 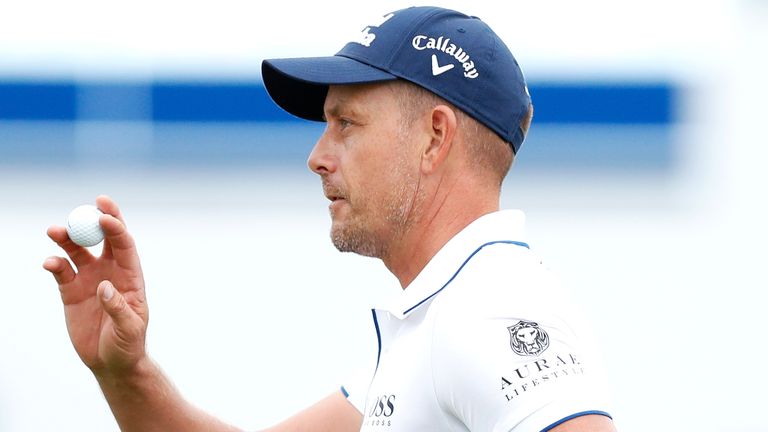 Stenson, playing alongside Ryder Cup captain Padraig Harrington and looking to force his way into consideration for a wildcard pick, followed a birdie at the second by firing a stunning three-wood at the par-five ninth to inside four feet and make a timely eagle.

The Swede took advantage of the par-five 10th and picked up a shot on his penultimate hole to also get to five under, with Antcliff joining him at the top of the leaderboard after four birdies in a seven-hole stretch on his back nine.

“A little bit up and down: seven birdies, a bogey and a double,” Willett said. “Lots of good and a couple of iffy ones we got punished for. A nice start to the week.”