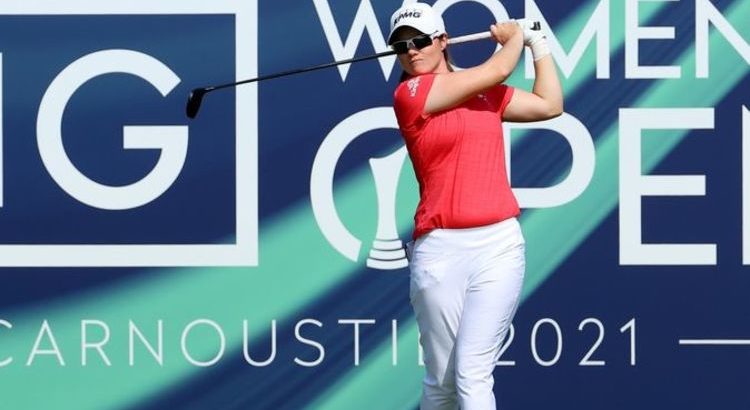 Team Europe captain Catriona Matthew has confirmed the 12 players that will form her European team for this year’s Solheim Cup that gets underway next month.

After the finish of the fifth and final major event of the year it was confirmed England’s Georgia Hall and Denmark’s Emily Kristine Pedersen would be the pair to qualify via the two spots available from the Solheim Cup points standings.

With half of the European team formed through qualification, the remaining six were decided by captain Matthew, as she opted to select a mix of both experience and form into her wildcard choices.

The Scot chose to include three Solheim Cup debutants for the trip to Ohio, with Finland’s Matilda Castren, Nanna Koerstz Madsen of Denmark earning a place at for the very first time as well as Leona Maguire, who becomes the first Irish woman in history to play in the event.

Speaking after her historic selection into the European side, Maguire spoke about the experiences she had playing in the Junior Solheim Cups, and the pride she now has of being selected for the ‘big team’.

She said: “I’m really excited, it is something that I have looked forward to. I have played the PING Junior Solheim Cup in 2009 and 2011, it was an incredible thing to be part of the Junior side so to be on the ‘big’ team is something really special and no Irish person has ever done it before.”

The 26-year-old also spoke of the honour of being picked by, and playing under captain Matthew.

She added: “I think it’s going to be great for Irish golf and to show the young girls coming up that it is possible to do things if you set your mind to it.

“Catriona is a legend in her own right – a winning Solheim Cup captain and a Major winner. For her to think I’m good enough to be on her team is quite humbling and an honour.”

As well as three rookies Matthew has included a wealth of experience from her remaining three selections, with three-time player Mel Reid of England returning to the team, alongside Sweden’s Madeline Sagstrom and France’s Celine Boutier who have previously appeared for Team Europe in 2017 and 2019 respectively.