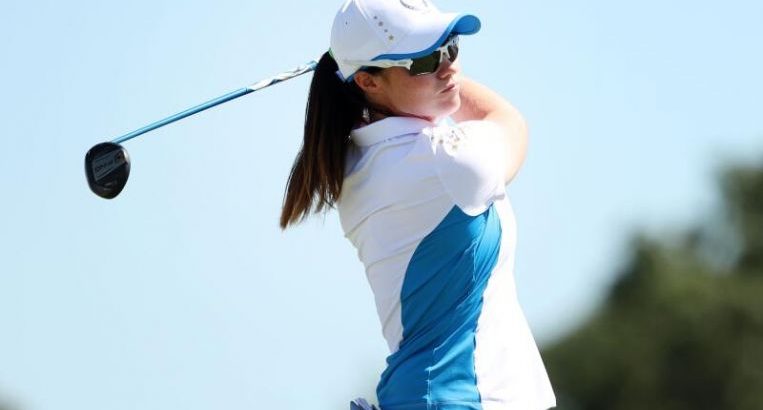 TOLEDO (REUTERS) – Team Europe rookie Leona Maguire beat Jennifer Kupcho five & four to pick up the first point of the final day to take the visitors to within four points of retaining the Solheim Cup at the Inverness Club in Toledo on Monday (Sept 6).

The Irishwoman ended Kupcho’s unbeaten record in this year’s event and contributed more points to the European tally, adding to the 3-1/2 from Sunday’s play, and taking Europe into a 10-7 lead.

“I got off to a great start. I had some really nice putts and great to get the first point of the day. I haven’t really looked at today’s board. The goal was to get my point and that’s all I can do,” said Maguire.

“I’ve given my absolute all this week. I couldn’t have done anything more. I couldn’t have asked for a better week and hopefully the girls can finish it off.” Anna Nordqvist and Lexi Thompson teed off in the first singles pairing on the final day of the 17th Solheim Cup with Europe leading 9-7 and were level with two holes to play in one of several thrilling contests.

The Americans narrowed the gap over Europe on Sunday, winning three of their foursomes matches in the morning session before late heroics from Mel Reid in the final fourball match helped the visitors take a two-point lead into the final day.

This is the ninth time Europe have held the lead heading into the singles, going on to lift the cup four times. A victory will give them only their second Solheim Cup triumph on American soil, eight years on from their first.

The Americans lead the overall series 10-6.