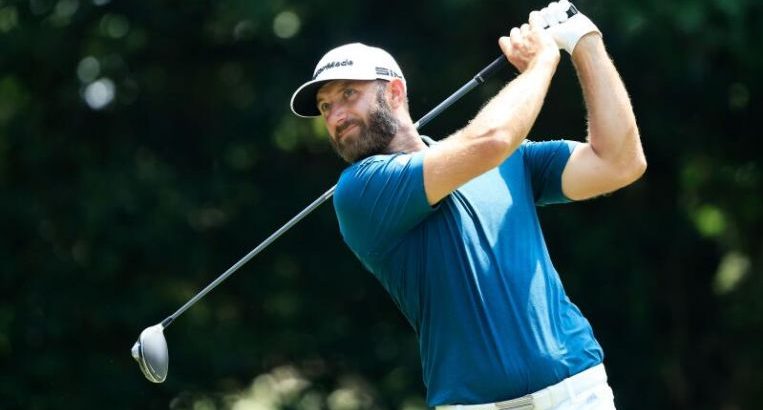 MCKINNEY (REUTERS) – Dustin Johnson has withdrawn from the final warm-up event ahead of next week’s PGA Championship with knee discomfort, the world number one said on Monday (May 10).

Johnson, whose Masters title defence ended in a missed cut last month, said his decision to sit out the May 13-16 AT&T Byron Nelson in McKinney, Texas, came after the knee discomfort he occasionally experiences returned.

“After consultation with my team and trainers, I feel it is best that I remain at home and focus on my rehabilitation work,” Johnson said in a statement.

“I am not pleased about this situation, as I was really looking forward to playing this week.” Johnson has competed twice on the PGA Tour since his unsuccessful Masters title defence, earning a share of 13th place at the following week’s RBC Heritage followed by a tie for 48th at the Valspar Championship.

The PGA Championship, which is the year’s second major, is May 20-23 in Johnson’s native South Carolina at Kiawah Island Resort’s Ocean Course.