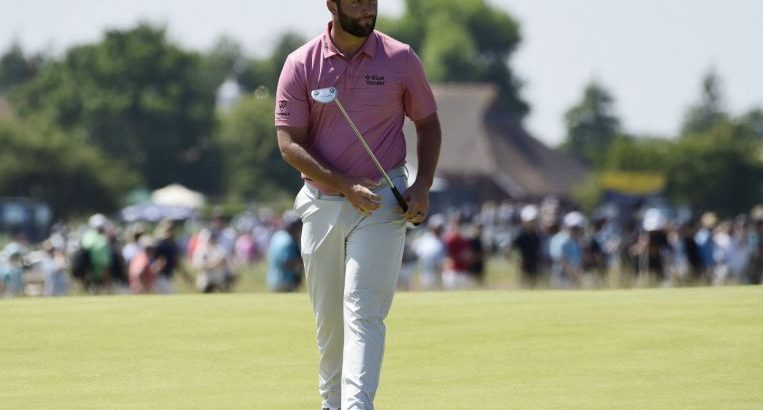 The 26-year-old reigning US Open champion previously committed to play in the Aug 5-8 tournament, but his agent confirmed his withdrawal on Tuesday (July 20) in a text message to The Commercial Appeal.

Rahm is scheduled to represent Spain at the 2020 Tokyo Olympics next week.

Rahm finished tied for third Sunday at The Open Championship, making him the only golfer to finish in the top 10 at each of the season’s four majors.

With Rahm’s withdrawal, Dustin Johnson (No. 2) and Brooks Koepka (No. 7) are the only current top-10 golfers who are committed to the WGC event in Memphis.