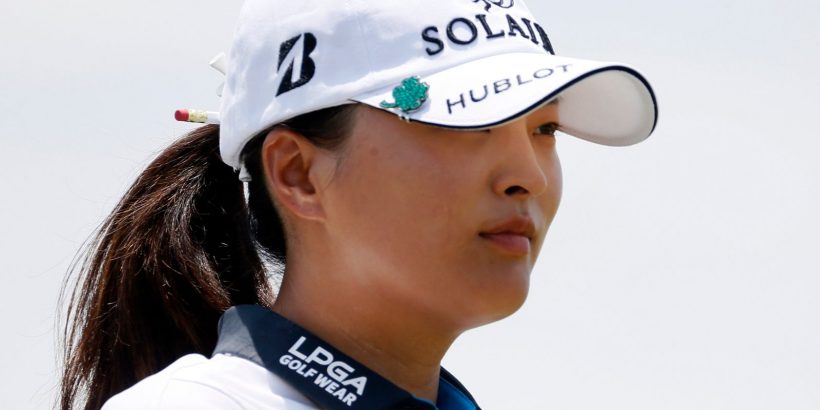 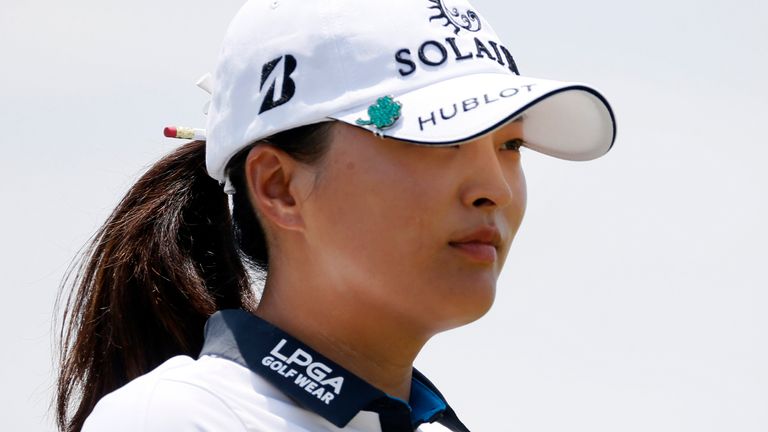 From a narrow win for Jin Young Ko on the LPGA Tour to a golfer winning their first professional event in 11 years, we round-up the best of weekend’s golf.

Former world No 1 Jin Young Ko came through a tough final-round tussle to claim an eighth LPGA Tour title at the Volunteers of America Classic.

The South Korean posted a two-under 69 on the final day at The Colony in Texas to stay one ahead of closest challenger Matilda Castren, who fell just short in her bid for a second LPGA Tour win in three weeks.

Gaby Lopez finished third on 14-under despite a final-hole bogey, while Esther Henseleit, Emma Tally – who fired a round-of-the-day 63 – and Ana Belac were two further shots off the pace in a tie for fourth place.

Ko started the day one ahead but quickly raced clear with three birdies in her first four holes, only to bogey the fifth and cancel out a birdie at the tenth by dropping a shot at the par-three next. Castren had reached the turn in 33 and responded to a bogey at the 15th by taking advantage at the par-five 17th, although the Finn was unable to find a closing birdie to extend the contest.

Talley birdied five of her last six holes to end the week on 12 under, while Henseleit was within two of the lead until a double-bogey at the 14th ruined the German’s victory hopes.

French duo Celine Boutier and Celine Herbin both claimed a share of eighth place, while Northern Ireland’s Stephanie Meadow was the pick of the British interest as she ended the week in tied-47th. 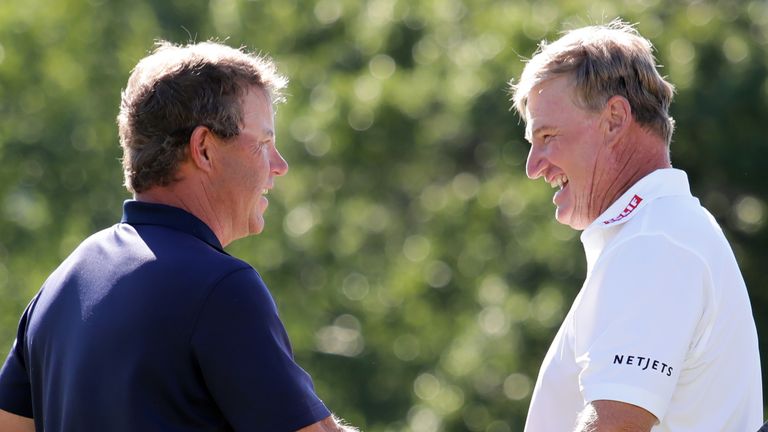 The three-time PGA Tour winner rattled off five consecutive birdies on his back nine to pull clear of the field at En-Joie Golf Club, only to bogey the 15th and leave himself two ahead with a hole to play.

Beckman recovered from finding the water off the final tee to salvage a bogey and close a four-under 68, setting the clubhouse target at 12 under, which was enough for a one-shot victory when overnight leader Ernie Els missed a long birdie attempt to extend the contest.

I was playing with two of the best players of all time, right?” said Beckman, who was grouped with Els and Darren Clarke on the final day. “So there was a little pressure on me and I just kind of wanted to see what I could do.

“I spent a lot of time with my sister talking this week and I haven’t been playing that great, so today I thought it was a great opportunity to really loosen up and play, and see if I could really kind of play like I’m capable of. That’s kind of what I did, and that’s why I’m standing here kissing that trophy.”

Els took a three-shot lead into the final day but had to settle for second after a level-par 72, with compatriot Retief Goosen a further stroke back in tied-third alongside David Toms and Wes Short Jr.

Victory for Beckman is his first on any major tour since the Mayakoba Golf Classic in February 2010, with the win also securing him a place in the field for the US Senior Open, which gets underway on Thursday. 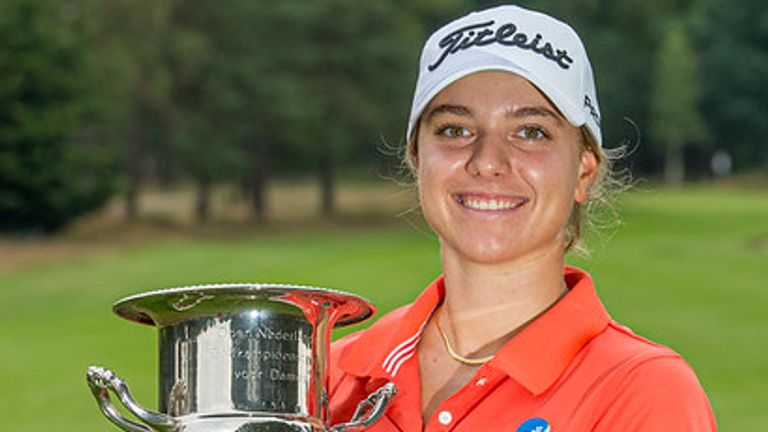 Australia’s Stephanie Kyriacou claimed her second Ladies European Tour title and her first as a professional with a two-shot victory at the Big Green Egg Open.

Kyriacou posted a bogey-free 67 at Rosendaelsche Golf Club to end the week on 18 under and clear of Sanna Nuutinen, who was top of the leaderboard at various points during the final day.

An opening-hole birdie was followed by back-to-back gains from the fifth to see Kyriacou reach the turn in 33, before successive birdies from the 16th and an impressive par-save at the last closed out her victory.

“I forgot what it was like to win, it has been a little bit of time,” Kyriacou said. “There was some great golf out there, Sanna [Nuutinen] played really well, and she holed some really long putts. It was pretty tight, and I was a bit nervous.”

Scotland’s Kylie Henry was third on 10 under par after a closing four-under 68 and last week’s winner Atthaya Thitikul was a further shot back in fourth, while Carly Booth, Wales’ Lydia Hall and England’s Ellie Givens all ended the week in tied-ninth on five under.