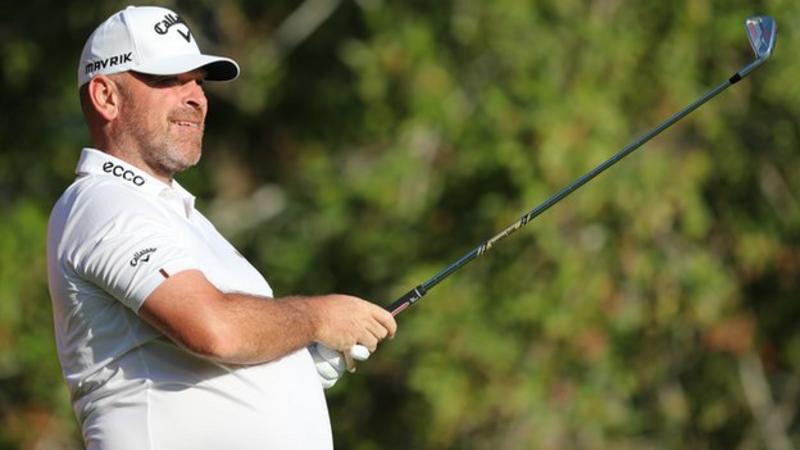 There is much to celebrate in the wake of the first big event of the European Tour season, and not just the enduring winning touch of Lee Westwood.

The 46-year-old Englishman’s classy victory at the Abu Dhabi HSBC Championship capped a tournament played at an encouraging pace that suggests the scourge of slow play is finally being tackled effectively.

This was the first event under the Tour’s new protocols on pace of play. More draconian rules mean two bad times during the entire competition – not just a single round – can lead to penalty shots.

They certainly seem to have grabbed the attention of the golfers.

“The players who have traditionally been tardy looked to me like they were getting on with it,” said the tour’s senior referee Andy McFee.

“Interestingly, the first round was actually 10 minutes quicker this year,” McFee stated.

“And the second round was about six minutes quicker, so both rounds were quicker.”

Three-ball matches averaged just over four hours 30 minutes, which may seem tediously long by amateur standards but is impressively swift in the professional game.

“The flow around the course was brilliant,” McFee added. “There are always things that go into a slow round of golf, it is not just about players playing slowly.”

“It’s been amazing, but these are the things we need. Pace of play has been great this week,” said Bjorn, the tour’s tournament committee chairman before his winning captaincy in 2018.

“It seems like the players have said to themselves, ‘well, this is it’.

“Our referees have been proactive. They have spoken to the players about it and it seems everything is running nicely on the golf course.

“This is the way forward. It’s been brilliant.

“I hope it doesn’t go like it goes in other sports when you have rules changes and it seems like the first three or four weeks everybody is up for it, but then you kind of forget about it.

“I hope it is pushed forward and we send a good signal to the world that we are taking this seriously, that we want to finish rounds on time and we want to be in control of everything we do.”

Slow players are being targeted and two were placed on the ‘bad-time register’ during the first round in Abu Dhabi. The amateur Ahmed Skaik took 109 seconds over a shot while Victor Hovland took 59 seconds to hit a putt.

Both missed the cut, and had they incurred another bad time they would have received a one-stroke penalty. 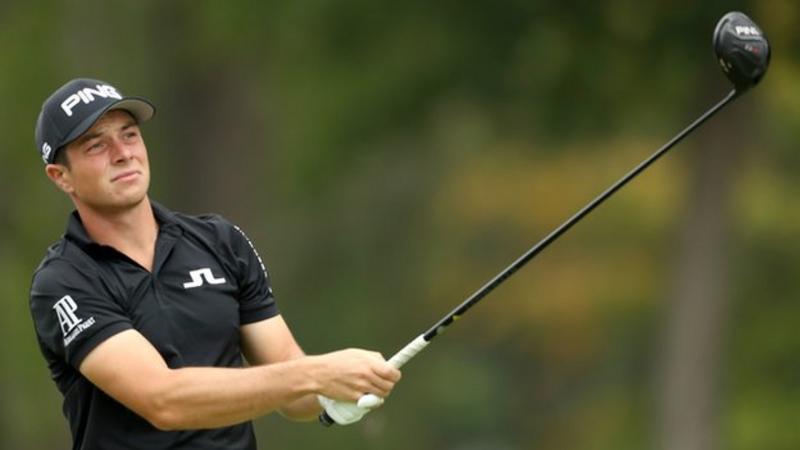 “Lining up the line on the ball, he was a hell of a long time doing that,” McFee said of Hovland’s offence.

The official, who was the chief referee in Abu Dhabi, said he has not received any negative feedback on the new protocols.

“I had a couple of chats with one or two of the slower players and told them the time has come. This is coming from the players, you’ve got to change.

“We’ve had numerous chats with various players over the years and as yet they haven’t really listened. So it’s encouraging.

“I think one of the reasons we are getting better flow at the moment is because those players who are quite slow, and let’s be honest there’s quite a few of them, have so far realised they have to play a bit quicker now.”

McFee is aware the Abu Dhabi tournament benefited from a relatively small field of 132 players, with 11-minute intervals between groups. As the season progresses and fields grow to 156, he expects round times to increase.

It comes down to volume of traffic and inevitable congestion. But, it seems players will be more ready to press the accelerator whenever they are able, which can only benefit the spectacle of the game.

As Bjorn says: “These are big steps as this is a big thing, but I think it is the right thing to do.

“I feel like it’s been proactive from the tour, with referees having good conversations with the players.

“Without naming any names, they have singled out the ones they know from experience and had big conversations with them.

“There has been a good feeling among players and caddies as everyone tries to get on with it and hopefully it solves a problem that has been in the game for a long, long time.”