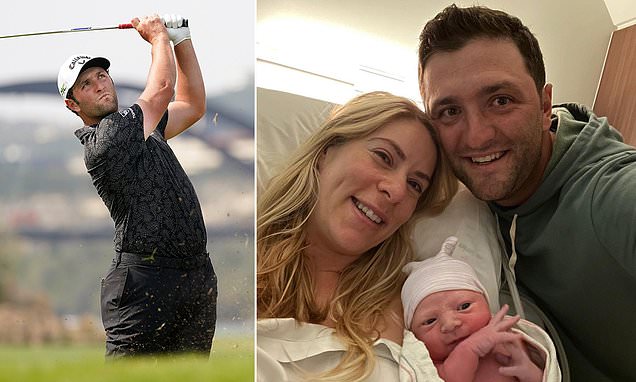 Doubts over Jon Rahm’s participation in the Masters appear to be over after his wife Kelley gave birth to a baby boy this weekend.

The world number three had previously said the baby was due during the first major of the year, which begins on Thursday, and that he was not prepared to miss the birth.

Rahm announced the birth of baby Kepa on Instagram, writing: ‘Kepa Cahill Rahm, was born on April 3 at 12.15am. Momma Kelley is doing great and recovering. Kepa is also in great health. He is 7.2lb and 20.5ins, big boy from the Basque Country. Without a doubt the greatest day of my life!’ 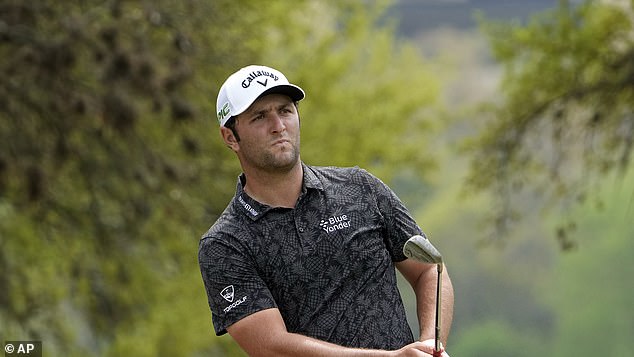 Jon Rahm has announced the birth of his son Kepa, meaning he will participate at the Masters 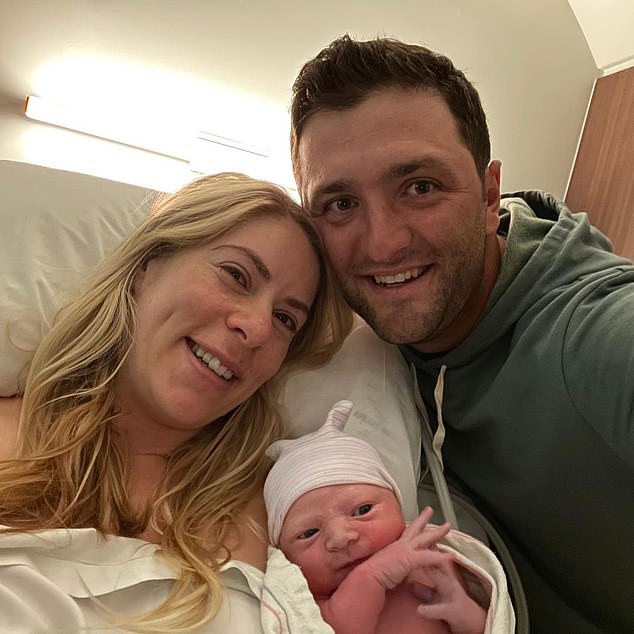 Rahm wrote on Instagram that his wife Kelley (left) gave birth to Kepa on April 3 at 12.15am 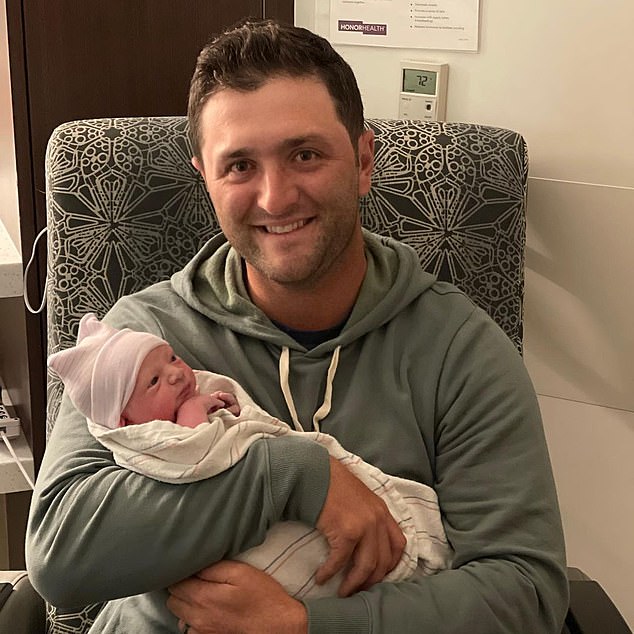 Spaniard Rahm is among the favourites to win the title at Augusta as he continues his pursuit of a first major triumph.

The 26-year-old’s best Masters finish was fourth in 2018, while he was tied for seventh in last year’s rearranged event in November.

Rahm previously said the couple’s first child was due sometime between mid-March and early April, meaning the birth would clash with golf’s most celebrated tournament. 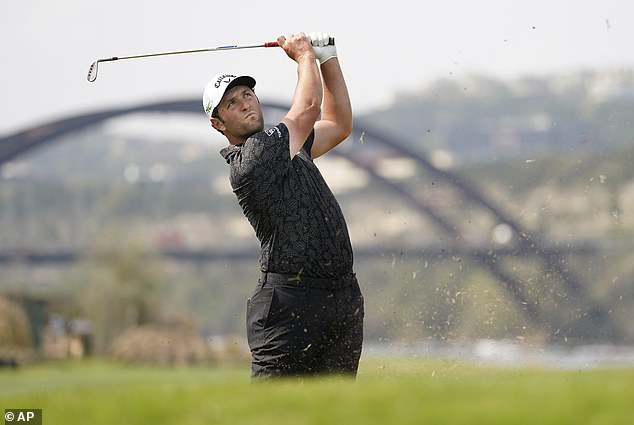 Playing at TPC Scottsdale in February, Rahm said: ‘No matter where I am and what I’m doing, if the phone rings I’m flying back, and I’m going back home to be there for the birth of my son.’

Rahm had even considered contingency plans if his son was born while he was at Augusta National, saying he would look into asking for an exception to the rule about not have mobile phones on the course.