Defending champion Justin Rose will take a two-stroke advantage into the weekend at the Turkish Airlines Open after carding a second consecutive six-under-par 65 on Friday.

The Englishman, who has five top-10 finishes in his last six European Tour appearances, would go back to the top of the world rankings with a victory on Sunday.

Starting the day a shot off the pace, Rose sank an eight-foot birdie at the first hole before gaining another stroke at the fifth to move into a share of the lead. 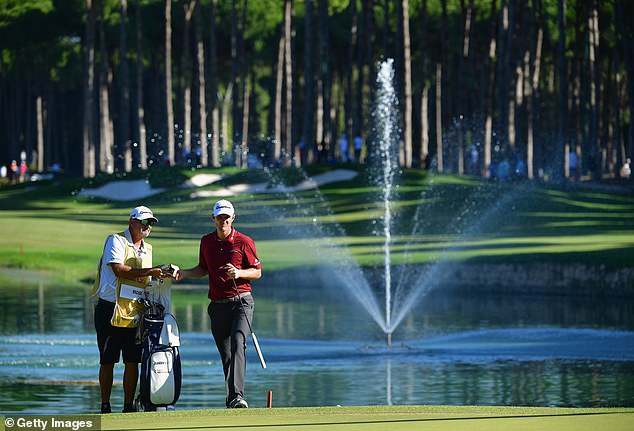 The Antalya event is historically known for its low-scoring and the theme continued as Rose carded two more birdies to make the turn at 30 before pulling his tee shot into the water at the 10th for his only bogey of the day.

Back-to-back birdies from the 12th allowed Rose to claim a one-shot advantage before his closest challenger Thorbjorn Olesen rolled in a six-footer at the 15th to join him on 11-under.

Denmark’s Olesen made his first bogey of the week at the 18th before Rose sunk a 10-foot birdie putt on the same hole to move to 12-under overall. 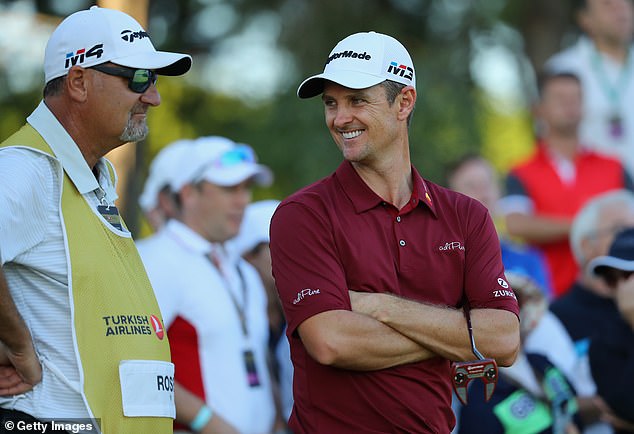 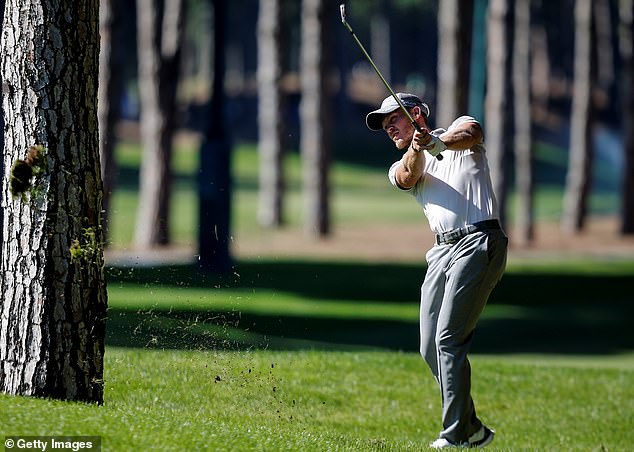 ‘I played catch-up here last year and other guys are capable of doing that this year,’ said Rose, who overturned an eight-shot deficit to lift the title last year.

‘I think as I’ve shot two 65s, you can always have somebody from the chasing pack do the same thing.

‘For me it’s about keeping moving forward this week. Even par is not really going to get it done, so you have to have the mentality of keep moving forward.’

Portugal Masters champion Tom Lewis finished with a bogey-free 63 to finish 10-under alongside fellow Englishman Danny Willett (65) and Olesen (67).