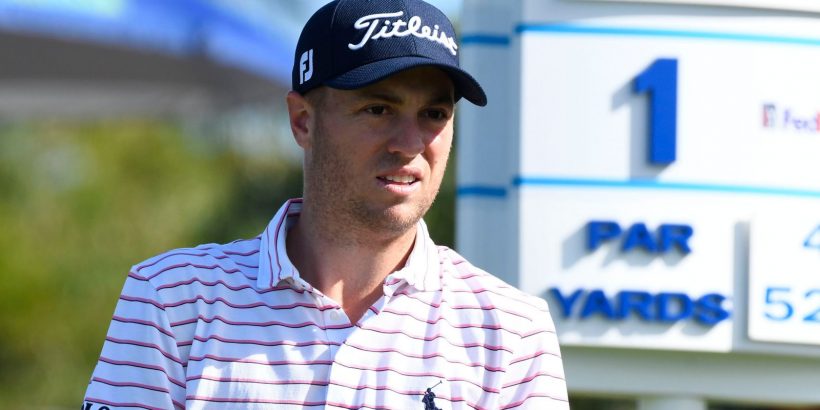 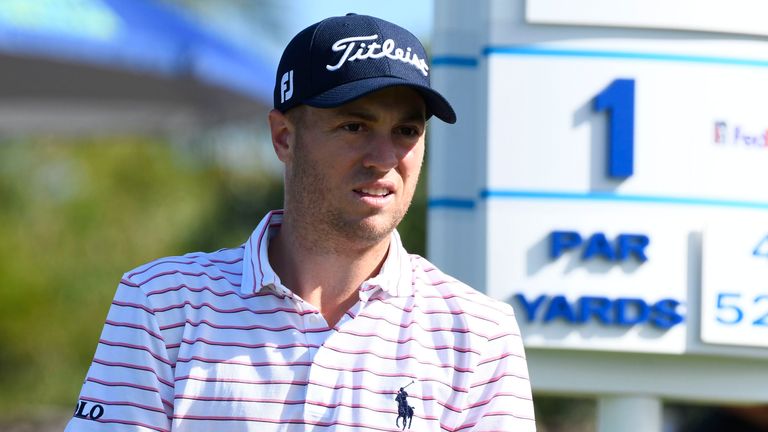 Justin Thomas vowed to “become better” as he dealt with the fallout following his audible homophobic slur on day three at the Sentry Tournament of Champions.

Thomas issued an apology following his third round after he was heard using the offensive term following a missed putt on the fourth green, expressing his disappointment with his “inexcusable” comment that was picked up by a greenside microphone.

The world No 3 admitted the controversy was a huge distraction for him throughout the final round, although he managed to stay in contention for a third victory at Kapalua until a damaging bogey at the 17th left him needing an eagle at the last to match Joaquin Niemann’s clubhouse target of 25 under par. 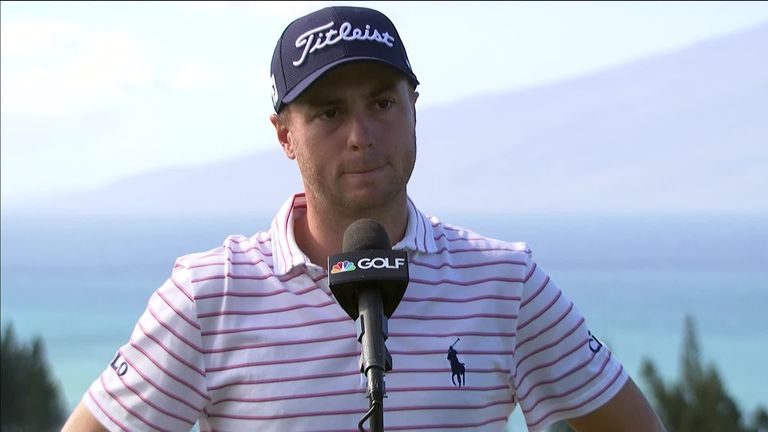 Thomas had to settle for birdie and outright third before Harris English went on to beat Niemann at the first playoff hole, and the defending champion gave another contrite and apologetic interview after his round as he reflected on his “terrible, terrible judgment call”.

“Golf wasn’t the main thing on my mind today,” said Thomas. “Usually, being four back going into Sunday I’m thinking about one thing and one thing only and that’s trying to win the golf tournament.

“But I obviously had a lot of other things on my mind last night. I mean, I apologised yesterday. I don’t need to explain myself. I clearly screwed up. I made a terrible, terrible judgment call.

“But I thought a lot last night that, we grow a lot as people over time. I wish that I could learn to grow a different way than the way that I chose to do it, but unfortunately it’s in the past and there’s nothing I can do about it now. 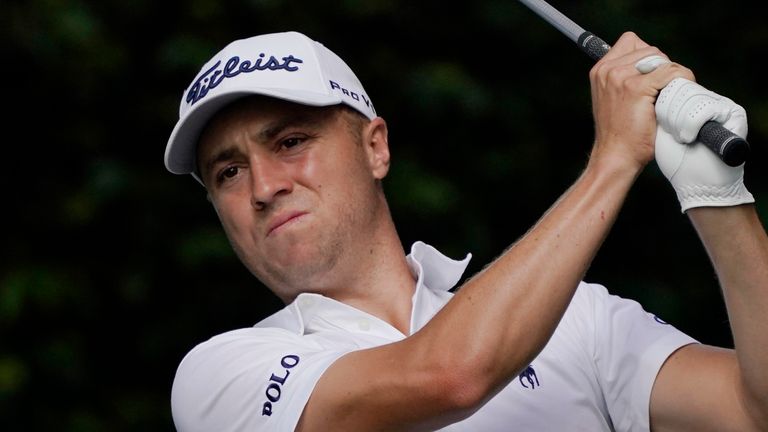 “And, again, it definitely was a distraction out there today. But now I just get to take time going forward and try to become better because of it.”

Away from the controversy, Thomas was pleased with another strong start to the year on the PGA Tour as he hopes to let his golf do the talking for the rest of 2021, with his next start coming in Abu Dhabi on the European Tour later this month.

“It’s a good start and get a week off before going to Abu Dhabi, a place I’ve never been, so I’m excited for that,” he added. “Golf-wise, I definitely, I feel great about the start.

“I mean, the golf seemed pretty irrelevant today for me in terms of what the mistake that I made yesterday, but in terms of my golf, I love where it’s at and I really feel like that I played well this week.

“I shot 24 under through four rounds, 10 shots better than last year, and it’s not going to get it done.”