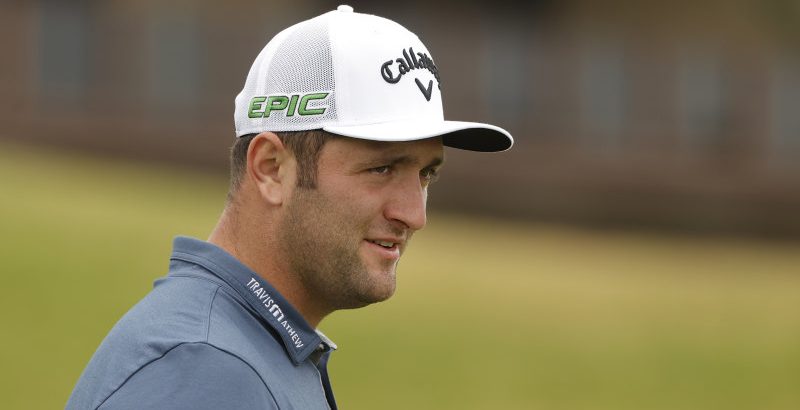 Toronto: Jon Rahm, forced to withdraw from his last start with a sizeable lead because of a positive COVID-19 test, is a favourite at this week’s US Open at Torrey Pines in San Diego where hometown boy Phil Mickelson seeks the one major that has eluded him.

Rahm was running away with the Memorial Tournament – leading by six shots after 54 holes – before having to withdraw and go into self-isolation but said on Saturday he was cleared to play after two negative tests in a 24-hour span. 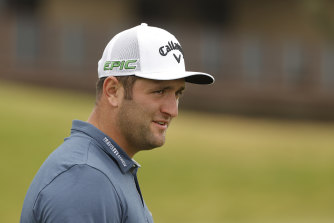 Jon Rahm was streeting the Memorial Classic field before he was forced to withdraw after a positive COVID-19 test earlier this month.Credit:Getty

Seven Australians will take to the course in California but for the first time in his professional career Jason Day will not be there after opting to skip qualifying.

World No.1 Dustin Johnson, who missed the cut at this year’s Masters and PGA Championship, has previously said his game is close.

“It’s frustrating … I feel like a lot of it just has to do with I just haven’t putted very well,” Johnson said last week before going on to finish in a share of 10th place in his US Open tune-up.

“That’s kind of been the trend or the reason why I’ve just been struggling a little bit is more just with the putting.” 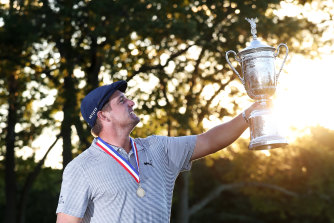 Bryson DeChambeau after winning the 120th US Open Championship at Winged Foot.Credit:Getty

Defending champion Bryson DeChambeau, who overpowered Winged Foot last year to win his first major by six strokes, comes into the year’s third major having finished in a share of 18th place at the Memorial Tournament.

DeChambeau was unfazed by Winged Foot’s narrow fairways as he pounded the layout into submission with his driver and then muscled the ball onto the greens from the thick rough, a strategy the world No.5 could lean on again this week.

Six-time runner-up Phil Mickelson missed the cut at last year’s US Open but arrives this year brimming with confidence after winning last month’s PGA Championship where he became the oldest major winner at the age of 50.

‘I wouldn’t ever rule Phil Mickelson out. I never have.’

For Mickelson, a three-time winner of the PGA Tour event at Torrey Pines, the course he grew up on, this week offers him an incredible chance to become only the sixth person to complete the career grand slam of golf’s four majors.

“I wouldn’t ever rule Phil out. I never have,” former PGA champion Paul Azinger said.

“I can’t rule him out until he quits working at it and from what we observe every week, Mickelson’s out there and he spends as much time practising as anybody.”

Everything you need to know about the 2021 US Open

WHEN IS IT?
The US Open will be held from Friday, July 17 until Monday, July 21.

WHERE IS IT HELD?
For the second time the tournament will be played at Torrey Pines in San Diego after Tiger Woods won the 2008 edition in an epic 19-hole play-off against Rocco Mediate. 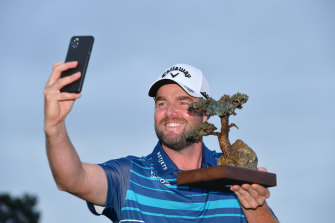 HOW CAN I WATCH?
The 2021 US Open will be broadcast on Fox Sports 3 from 4am Friday and Saturday, 3am Sunday and 2.30am Monday.

ARE WE IN WITH A CHANCE?
Leishman, Smith and Scott have all finished tied for fourth in past US Opens. World No.60 Jones is the most recent Australian winner on tour after his Honda Classic victory in March while Leishman won on the course at the 2020 Farmers Insurance Open. If you fancy a first Aussie winner since 2006, you can get at least $56 for the pleasure. Former Augusta runner-up Smith, however, could be a good bet as the top rest-of-world (excluding the US and Europe) player at $11.

WHO ARE THE FAVOURITES?
Rahm tops the charts at $9 ahead of DeChambeau and Johnson at $15. Dual winner Brooks Koepka, 2020 PGA Championship winner Collin Morikawa, McIlroy and Xander Schauffele are next at $17. Mickelson is at $61 to complete his fairytale. 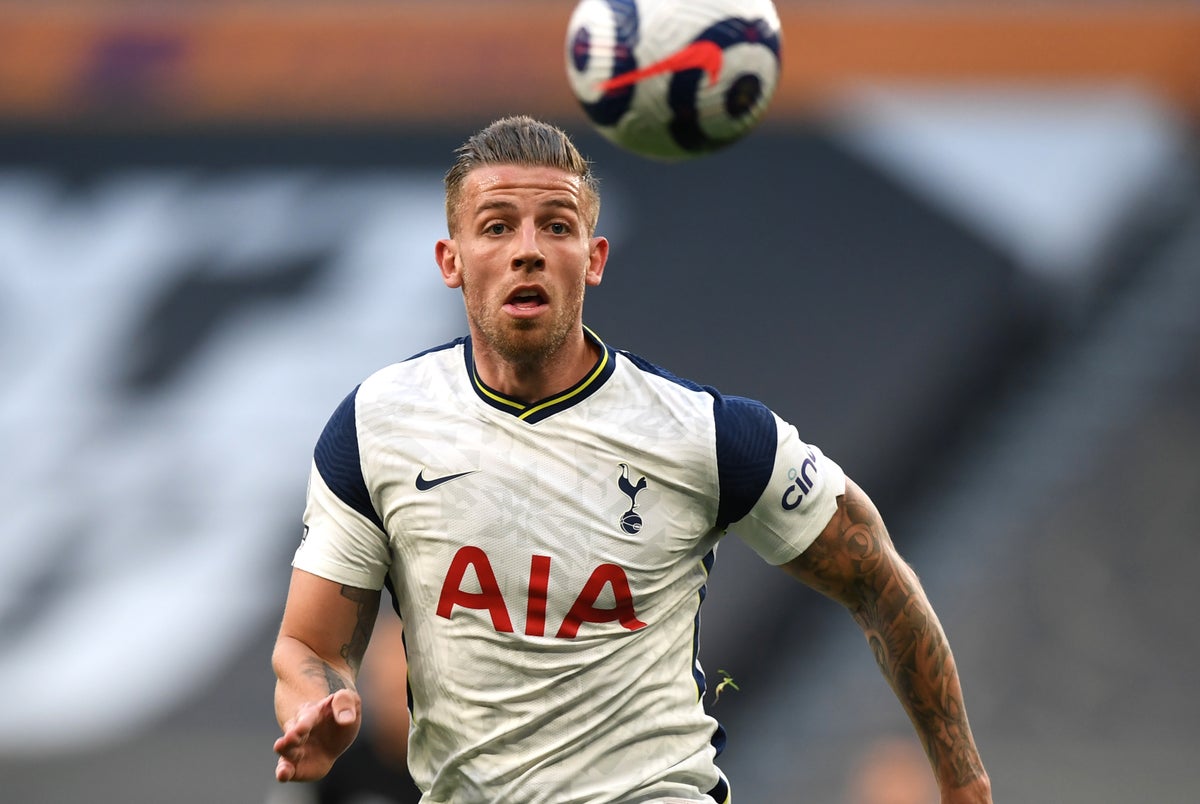