Valderrama was the place where Lee Westwood started his fabulous Ryder Cup career way back in 1997. On Monday morning, it is also the venue where the veteran will seek a fairytale victory six years after his last success on European soil.

No player was more frustrated than the 45-year-old Englishman when play was suspended on Sunday afternoon at the Valderrama Masters owing to persistent storms. He was four under par after eight holes and had closed to within three shots of his old Ryder Cup playing partner, Sergio Garcia, who has 11 holes to complete.

It could turn into some battle. Garcia, of course, will be favourite after his Ryder Cup exploits in Paris. He is the defending champion and seeking an amazing seventh tour success on Spanish turf. 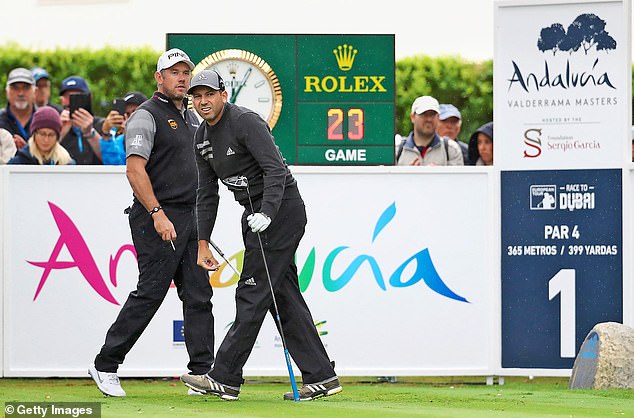 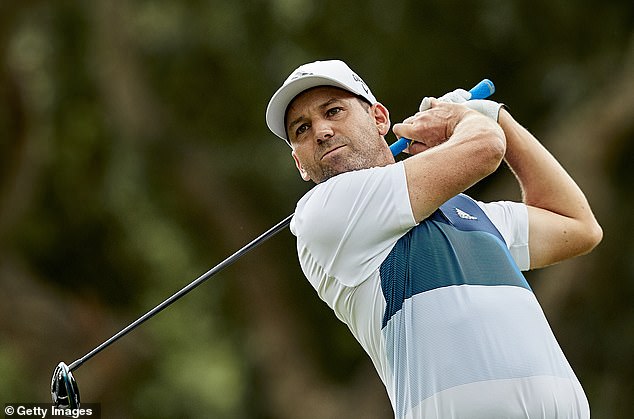 But that might just suit Westwood, who has been playing well. Also in the mix are Irishman Shane Lowry at four behind, and Spaniard Gonzalo Fernandez-Castano on the same mark.

All told, 116 tour cards will be handed out and Fernandez-Castano stands 125th. Also in for a nervy finish are Scotland’s Marc Warren and Englishman Matt Nixon, who are tied sixth in the tournament.

Warren, who began the week in 144th place in the Race to Dubai, was projected to finish inside the top 116 until a double bogey six on his last hole of the day dropped him to 129th. Imagine having to sleep on that mistake? Nixon is in a projected 119th spot so needs the best nine holes of his life on Monday.

Meanwhile, at the Hero Women’s Indian Open, there was an emotional victory for Wales’ Becky Morgan, who finally made it to the winner’s circle in her 18th year on tour. ‘After so long, it’s a mixture of excitement and relief that I’ve finally made it,’ she said. 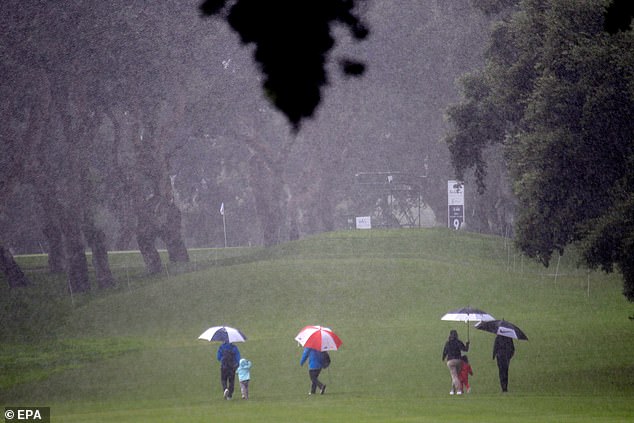