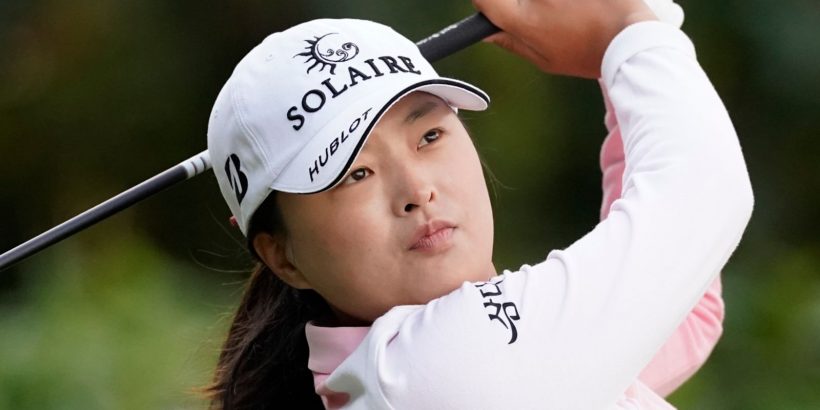 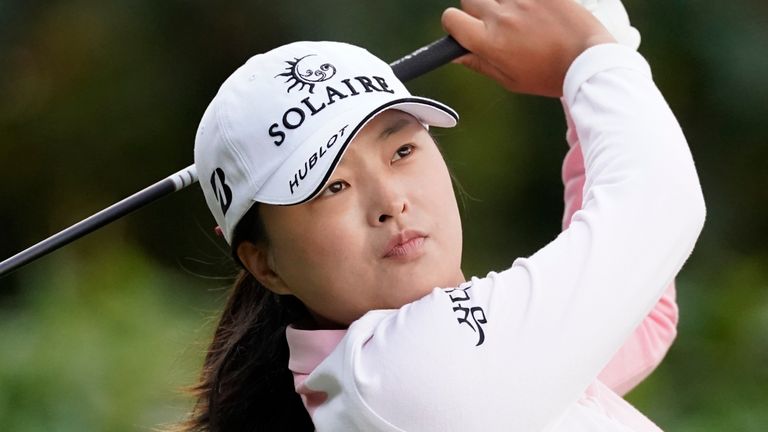 Jin Young Ko provided an emphatic response to losing her place at the top of the world rankings as she fired a 63 on day one of the Volunteers of American Classic in Texas.

Ko spent 92 weeks as world No 1 before being dethroned by Nelly Korda after the American stormed to her maiden major title at last week’s KPMG Women’s PGA Championship, where Ko finished outside the top 40 and 21 shots behind the champion.

The South Korean made a quiet start to her first round at The Colony as she parred her opening seven holes before an eagle at the 17th galvanised her confidence ahead of an awesome run of scoring over the front nine. 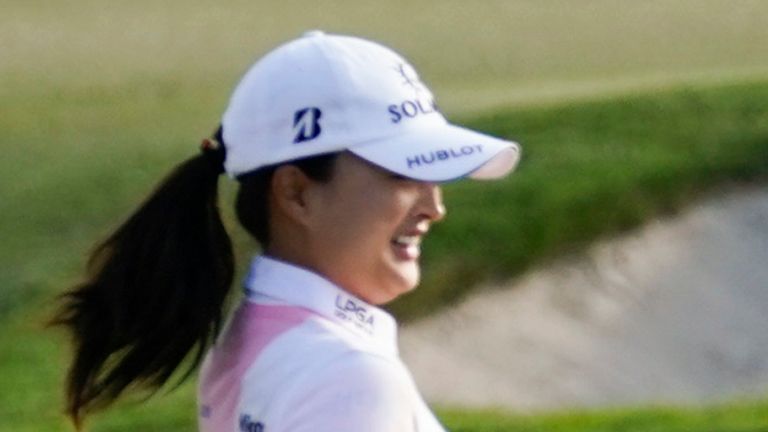 Six birdies in eight holes propelled Ko into the outright lead, one shot ahead of compatriots Jeongeun Lee6 and In Gee Chun, while Min-G Kim fired a 66 to make it four South Koreans in the top five by the close of play.

“I had a lot of birdie opportunities before the 17th but I didn’t make any,” said the 25-year-old two-time major winner. “I couldn’t make any, and I don’t know why.

“But then I made eagle at 17, so it was great momentum for me for the second nine. My putting was really good and I read the breaks really well today so I had confidence on the greens and I made a lot of putts.

“I didn’t play good at the last two events, but Nelly played really well and got to No 1 in the world rankings. I think it was going to happen, so that’s fine. And I’m still alive, so it doesn’t matter really!”

Ladies European Tour star Esther Henseleit continued her impressive form in the United States, following up her tie for 15th at last week’s PGA with a round of 66 that featured six birdies and just one dropped shot.

“Last week was such a good golf course and I just feel like every time you play golf course like that you just improve your game so much because you need to think about your shots, you need to hit different shots,” said the up-and-coming 22-year-old.

“So I feel like I can really control the ball flight, and I feel confident out there that I can make a lot birdies.”

Women’s PGA runner-up Lizette Salas opened with a one-under 70, but it was a tough first day for the two British players in the field, with Stephanie Meadow carding a 73 and Scotland’s Gemma Dryburgh, twice a winner on the Rose Ladies Series last year, struggling to a 75.