Matt Kuchar grabbed a share of the early lead at the Mayakoba Golf Classic, as Rickie Fowler also made a strong start.

Kuchar posted a blemish-free 64 on a day of low scoring in Mexico, leaving the Ryder Cup vice-captain alongside Kramer Hickok and Dominic Bozzelli tied at the top on seven under.

Gary Woodland and Bud Cauley are part of the large group of players a shot off the lead, while Fowler is a further shot back after mixing six birdies and a bogey in an opening-round 66. 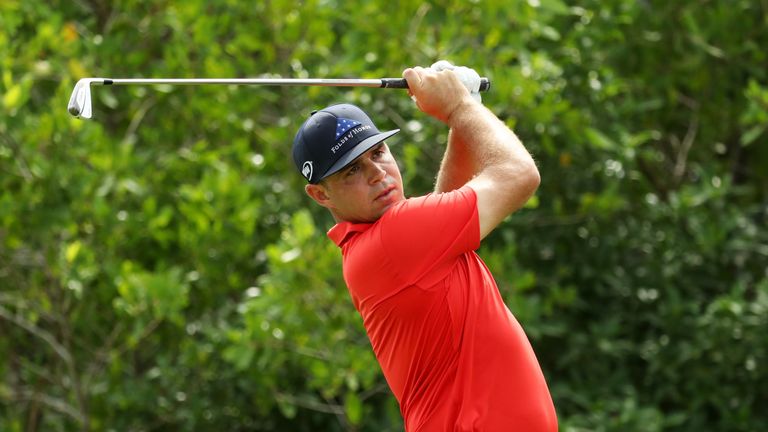 Beginning on the back nine, Kuchar made a two-putt gain at the par-five 13th and picked up back-to-back birdies from the 16th before adding four birdies in a five-hole stretch from the second.

Hicock also made a bogey-free start to the week, while Bozzelli birdied four of his last six holes to join the American pair on seven under.

Defending champion Patton Kizzire recovered from double-bogeying his third hole of the day to post two birdies and two eagles over his next four holes, including a hole-out at sixth, to sit in the group tied-fourth.

Watch the Mayakoba Golf Classic throughout the week on Sky Sports. Live coverage continues on Friday from 6pm on Sky Sports Golf.