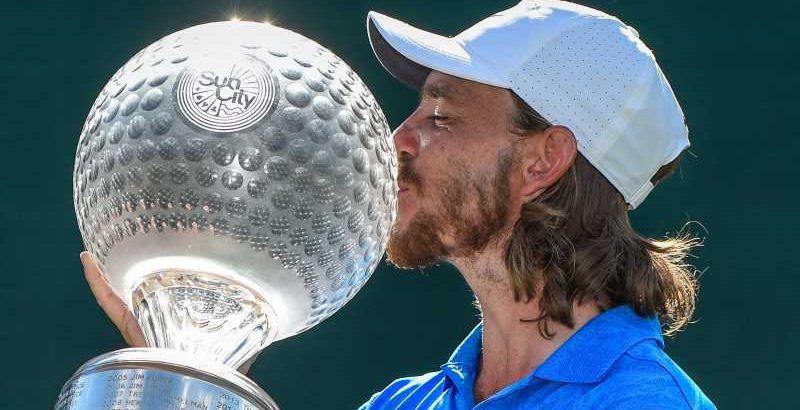 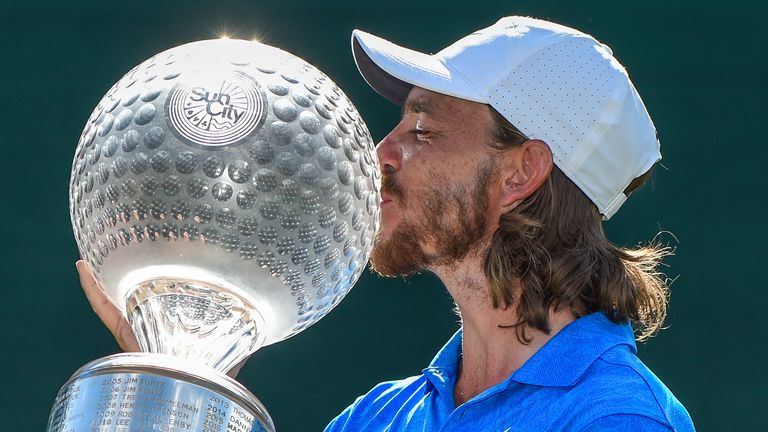 The European Tour’s Nedbank Golf Challenge has been cancelled for the second year running due to the coronavirus pandemic.

The tournament was scheduled to take place at the Gary Player Country Club at Sun City from 11-14 November and be the penultimate event in the European Tour’s 2021 Race to Dubai schedule.

The European Tour, Nedbank and Sun International jointly agreed that the much anticipated 40th anniversary of this tournament would not be feasible under the current restrictions, in both the sports and hospitality industries, with the event pushed back to next season. 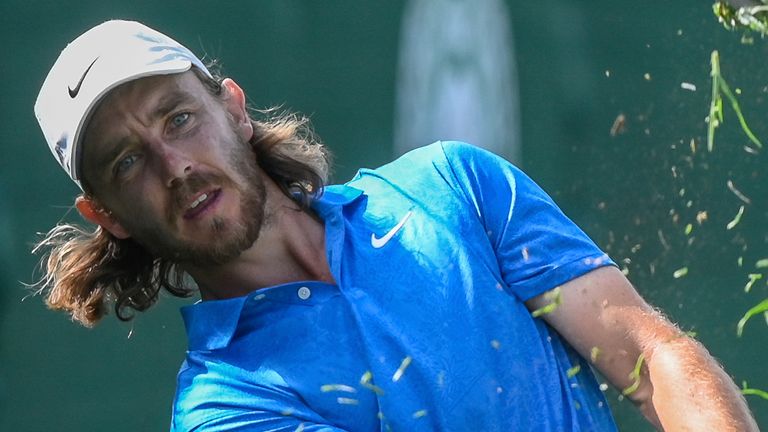 Keith Pelley, European Tour chief executive, said: “The 40th anniversary of the Nedbank Golf Challenge is a momentous occasion, and as such it is only right that this milestone is celebrated in a manner deserving of this event, and also when South Africa’s passionate golf fans can properly share in this moment.”

Tommy Fleetwood was the last winner of the Nedbank Golf Challenge, defeating Marcus Kinhult in a play-off to claim the 2019 contest, while Lee Westwood won the event in 2018.

Mike Brown, Nedbank Group chief executive, said: “The current covid environment in South Africa is extremely challenging and we feel that to host a tournament of the magnitude and prestige of the Nedbank Golf Challenge would not be feasible or prudent.

“As Africa’s Major, this is a tournament that means so much to so many people and it is renowned for world-class golf and corporate hospitality. It would simply not be possible to celebrate the 40th anniversary of the Nedbank Golf Challenge in an appropriate manner at this time. “

Tournament host Gary Player, said: “I understand and appreciate the immense consideration that went into this decision. As tough as it is for all of us who love the Nedbank Golf Challenge and who desperately want to see it played, I support the decision taken as one that is in the best interests of a tournament that is very dear to all of us.”