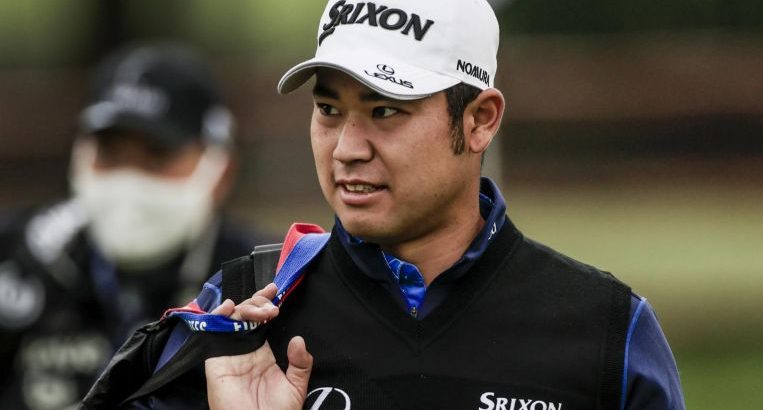 TOKYO (AFP) – Masters champion Hideki Matsuyama has become the latest Japanese star to express doubts about this summer’s Olympics, saying he has “mixed feelings” about holding the event given a virus surge in Japan.

His comments come after tennis star Naomi Osaka said she was “not really sure” the pandemic-postponed Tokyo Games should go ahead, with fellow player Kei Nishikori also urging a discussion on the wisdom of staging the event.

Speaking before the US PGA Byron Nelson tournament, Matsuyama said he wanted to “aim for the gold” in Tokyo, but admitted he was in two minds.

“I don’t know what to say. If it can really be held safely, I’d like to aim for the gold medal. But there are a rising number of infections in Japan and it’s in a bad situation,” said Matsuyama.

“For some people it’s only once every four years… I want those people to be able to participate, but when you look at the situation Japan is in, I have mixed feelings.”

Organisers insist the Games can be held, and have released rulebooks they say will ensure the safety of participants and the Japanese public.

On Wednesday (May 12), they pointed to a string of recent test events held successfully in Tokyo and elsewhere despite a virus state of emergency in parts of the country including the capital.

“More than 700 athletes and over 6,000 related staff participated in the four test events,” organisers said, saying only one virus case was detected, in a diving coach who tested positive on arrival.

In a potential boost for organisers, Japanese athletes will now be vaccinated before the Games, local media reported on Wednesday.

Organisers did not comment on the reports, which came after government officials previously denied plans to skip athletes ahead of the general population.

Japan’s vaccine rollout is so far moving slowly, with no timeframe yet for expanding jabs beyond medical workers and the elderly.

Polls show a majority of Japanese oppose holding the Games this year, and the virus emergency in parts of the country has forced the torch relay that kicked off in March to be held behind closed doors in several areas.

Reflecting the ambivalent mood, an official at top Olympic sponsor Toyota said on Wednesday the firm was concerned about the situation.

“We are anxiously thinking every day about what is the best way,” Toyota’s chief communication officer Jun Nagata told reporters.

“The spirit of the Olympics and Paralympics… is based on the premise that athletes as well as people in Japan are in a safe environment,” he said.

“Part of Japanese people’s frustration has been directed at athletes, probably because of worries over medicine. We as a sponsor really regret that.”