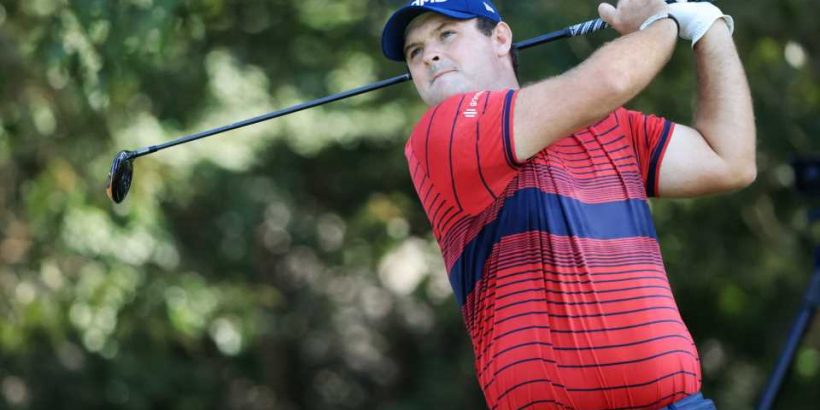 After not making the Ryder Cup roster this year, Patrick Reed decided to let out some of his frustration by passive aggressively liking Tweets that pertained to him not making the team.

The three-time Ryder Cup teammate is missing his first Ryder Cup since 2012 after a few medical scares and missed playing time led to a 25th-place finish in the FedEx Cup rankings.

MORE: Why is Patrick Reed not on the Ryder Cup Team USA roster?

Team USA Captain Steve Stricker said Reed took not making the team like a “champion.” However, it doesn’t appear this is the full truth after his Twitter activity yesterday.

It’s understandable why Reed would be upset for not making the team after he’s become a staple for Team USA in the last three Ryder Cups. Here are some of the Tweets Reed liked on Wednesday.

ESPN’s Bob Harig reported that some of the Tweets Reed liked expressed disdain for Stricker, one even calling him a “coward.” Now some of those Tweets don’t show up in his liked section.

However, Reed himself has yet to Tweet about the Ryder Cup roster. The nine-time PGA Tour winner has not held back from making public statements in the past, especially during the 2018 Ryder Cup when he expressed his anger for the then Team USA Captain Jim Furyk. Stricker was vice captain that year.

It wouldn’t be a complete shock if Reed expresses his thoughts on the roster in the future. However, he normally doesn’t take to social media to make such comments. Even though he hasn’t shared frustration from his own mouth, it’s clear he shares similar sentiments as his fans by liking these Tweets.

Reed has a 7-3-2 record in the Ryder Cup. While that winning overall record was definitely helpful for previous Ryder Cup teams, Stricker wanted to start some new talent in this year’s competition. Reed sat out two rounds in 2018, which led to his frustration, and Team Europe captured the victory. It will be interesting to see what happens this year without “Captain America.”