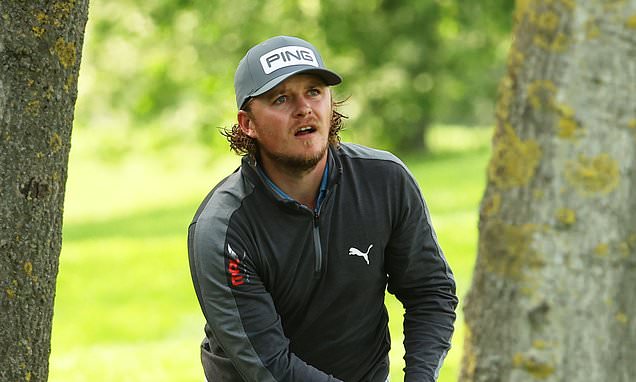 The list of British Masters winners contains plenty of one-hit wonders but the 11 men who have won it on two occasions represent august company indeed.

Golfers such as Bobby Locke and Peter Thomson, with just the nine Open Championship victories between them, along with Greg Norman, Seve Ballesteros and Ian Woosnam.

Now an Englishman currently ranked outside the world’s top 200 and in desperate need of a haircut has the chance to add his unlikely name to the list. 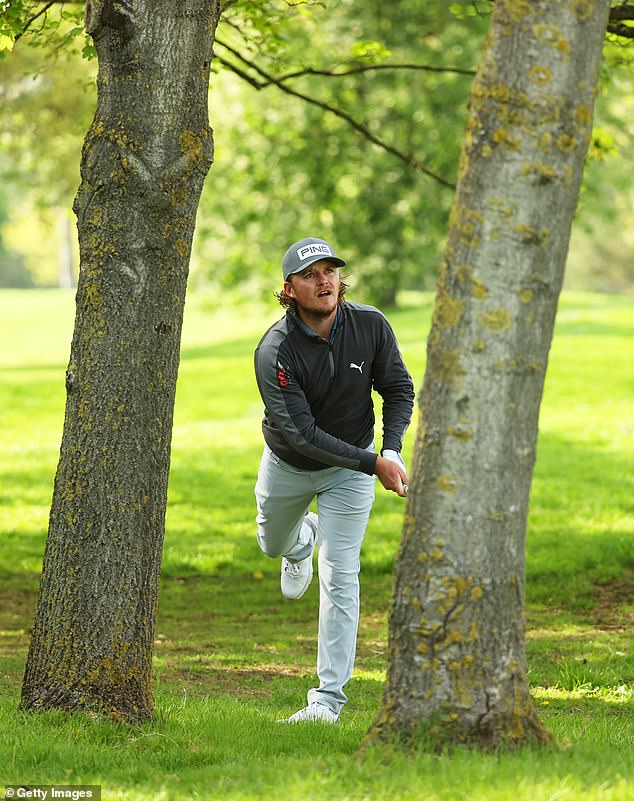 Yes, Eddie Pepperell is back and with the chance to render his revival particularly memorable.

The 30-year-old might look out of place in hirsute terms but not technique. His swing has that languid rhythm of a Woosie or Thomson. In Friday’s third round, he also holed a couple of putts of outrageous length, including one from fully 40ft for a bonus birdie at the 18th.

It’s the sort of thing that happens to men who end up holding the trophy. When he won his first British Masters title three years ago, he holed two full iron shots from the fairway on par fours. No wonder they christened him ‘Eddie the two Eagles’.

‘I had a great feel from long range today,’ said Pepperell. ‘I’m quietly excited about the final round. I’ve been awful recently and the game still feels difficult where once it felt easy, but I feel calm and we’ll see what comes out.’ 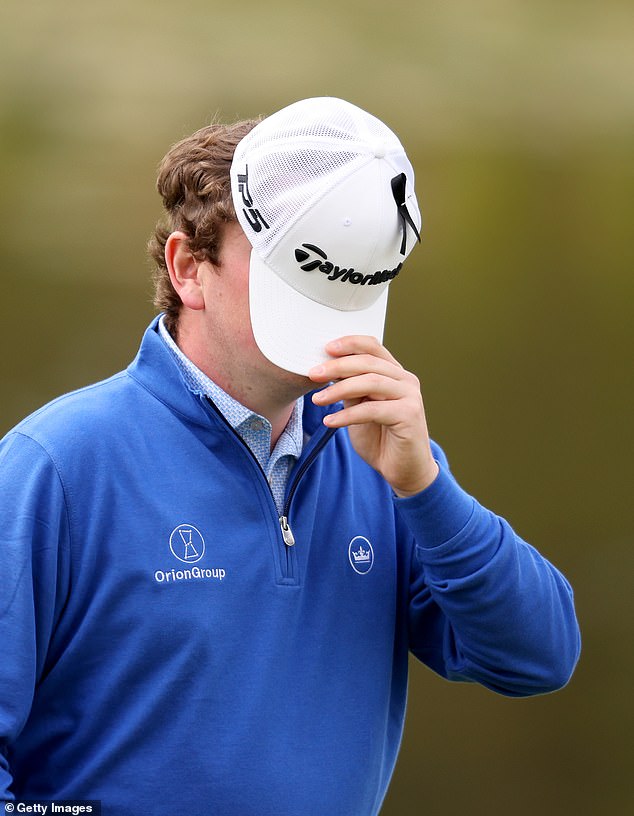 Pepperell shot a third-round 68 and is likely to need a score at least as good to prevail, given there are 21 other players within three shots off the lead. They make for an eclectic assortment, from the man who has won the biggest Masters title of all in Danny Willett, to one selling shares in himself just to raise a bit of cash not so long ago in fellow Englishman Dave Coupland.

There’s a former BMW PGA Champion in Chris Wood and Richard Bland, 48, seeking to win for the first time at the 478th attempt.

Tournament favourite Bob MacIntyre had something of an off-day but still finished just one shot behind. The Oban man, 24, has the chance of a small piece of history himself, for there’s surely never been successive wins by two left-handed golfers in the near 50-year-history of the European Tour. He is looking to follow up Garrick Higgo’s win in the Canary Islands last week.

Meanwhile, Phil Mickelson has accepted a special invitation to the US Open in his hometown San Diego next month.