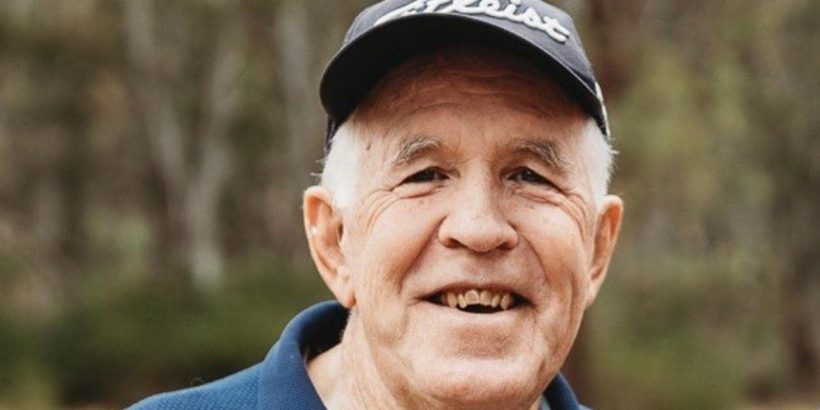 A Victorian man has died after he was hit in the head with a golf ball during a competition.

Rod Gurney was playing in a men’s golf tournament at the Portarlington Golf Club on the state’s Bellarine Peninsula when he was hit by a ball on Tuesday.

“It is with immense sadness that Portarlington Golf Club advises that Rod Gurney, a much-loved member, has passed away,” a club statement read.

Rod Gurney died on Saturday after a golf ball struck him during a competition at Portarlington Golf Club earlier this week.Source:Supplied

The 69-year-old golfer died on Saturday after his condition deteriorated throughout the week, the club said.

Paramedics treated Mr Gurney at the clubhouse after he was taken from the course and then taken home.

But later on Tuesday his condition became worse and he was taken to a Geelong hospital, before he was moved to a hospital in Melbourne.

Portarlington Golf Club on Victoria’s Bellarine Peninsula where a man was hit with a golf ball while playing. Picture: David CroslingSource:News Corp Australia

He died “peacefully” in the hospital and was surrounded by his loved ones, according to the club.

The Portarlington man was a “much-loved” member and regularly played at the course with his friends.

Golf Australia is also supporting the club and said the immediate focus was to support family, members and staff who were involved and provide counselling as required.