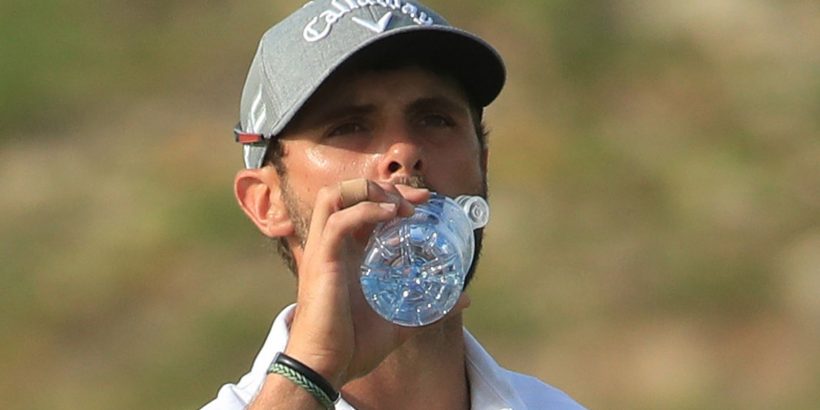 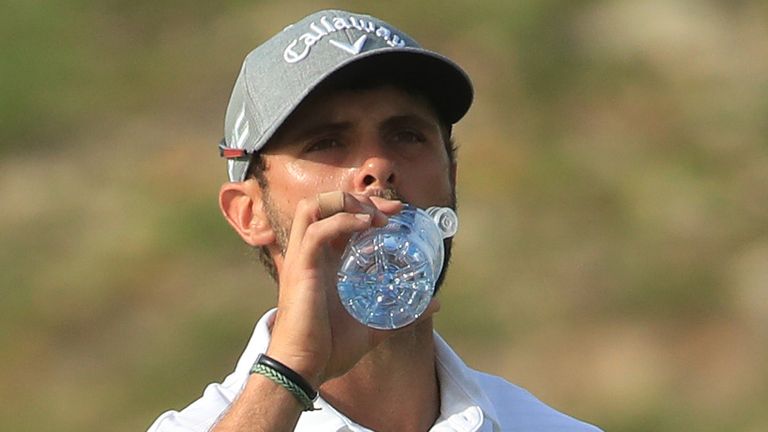 Two players have withdrawn from the European Tour’s Qatar Masters after testing positive for coronavirus, while a third golfer pulled out mid-round with Covid-19 symptoms.

Italy’s Lorenzo Scalise was withdrawn from the event after testing positive on arrival in Doha on Tuesday, with Matthew Jordan then receiving a positive test on-site on Thursday after completing an opening-round 73 at Education City Golf Club.

Jordan was taken out of the tournament ahead of his second round on Friday morning, where Adri Arnaus retired after eight holes after he began to experience symptoms consistent with Covid-19. 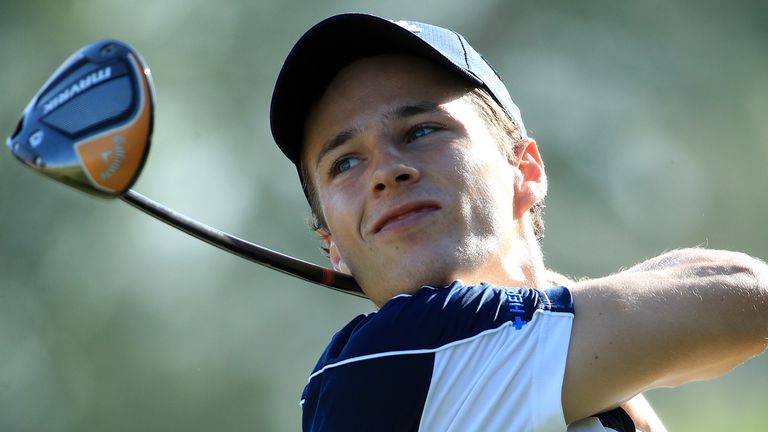 Both Scalise and Jordan are now in self-isolation after their positive PCR results, in accordance with Qatari Ministry of Public Health and European Tour guidelines, while Arnaus is self-isolating as he awaits a test result.

Arnaus had carded a one-under 70 on Thursday but was five over after eight holes when he left the course, leaving playing partners Marcus Kinhult and Wade Ormsby to complete their second round as a two-ball.

Denmark’s Jeff Winther opened up a two-shot lead at the halfway stage after making the most of a favourable side of the draw to card a second successive 67, with none of the later starters able to match his total in strengthening winds.

Former Ryder Cup star Jamie Donaldson is in the group tied-second on six under that also includes England’s Jack Senior, while Joakim Lagergren was four behind with three holes remaining when play was suspended due to bad light.

Seven competitors share seventh place on five under par, including 2016 Ryder Cup player Thomas Pieters and Rolex Series winner Brandon Stone, with four groups to complete their second round from 7.30am on Saturday.

Watch the Commercial Bank Qatar Masters throughout the weekend live on Sky Sports. Live coverage continues on Saturday from 9am on Sky Sports The Players.