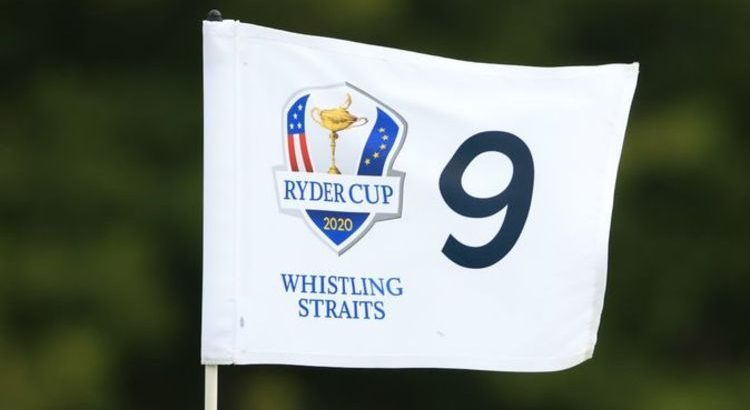 The Ryder Cup is almost upon us and fans are excited to see Team Europe and USA battle it out once again. Europe have won four of the last five events, but the US, who last lifted the trophy in 2016, have a strong team who will put it all on the line in a bid to become champions again.

The Ryder Cup is one of the most lucrative sporting events in the world, pulling in millions of pounds through endorsements and television rights.

However, when it comes to players receiving a financial award for competing, things are done differently at the Ryder Cup.

When the very first Ryder Cup event was held in 1927, Team Europe was originally ‘compensated’ and British players received an allowance for travel, clothing and equipment.

That remained in place until Tony Jacklin captained Europe in 1983 and introduced a new tradition.

Since then the players haven’t received any money, but instead receive gifts from their captains that are financed out of the Ryder Cup pool.

JUST IN: Padraig Harrington makes bold promise if Europe retain the Ryder Cup on US soil

That money is not for their own personal use – they must give it to a good cause.

Half of the funds go to the Boys & Girls Club of America, Drive, Chip, and Putt Championship, and PGA Junior League Golf.

While the remaining $100,000 must be given to a charity of the player’s choosing.

This has been in operation since 1999 following USA’s epic ​​14½ to 13½ win at Brookline, Massachusetts.

The likes of squad members Tiger Woods and Phil Mickelson wondered where the reported $23 million net profit from the event had gone.

“Personally, I would donate all of it to charity. But I think it’s up to the other’s person’s discretion what they would do with it.

“With all the money that’s being made, I think that we should have a say in where it goes.”

Therefore, an agreement saw that US players are not entitled to use the cash from the Ryder Cup for their own use, but have a say on where the donations are made.

Fans will be able to catch all the action from the 2021 Ryder Cup on Sky Sports, starting this Friday and finishing on Sunday.