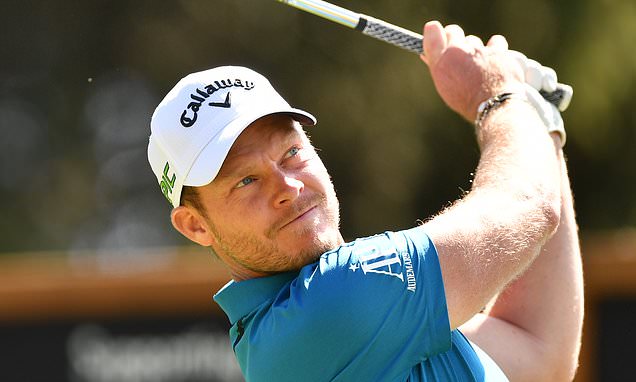 It’s difficult to recall a European Ryder Cup qualifying race like this one, where virtually nothing has happened all season.

Instead of the usual exciting toing and froing, eight of the nine automatic spots have remained in the same hands all summer, with Shane Lowry the only man to make a move and replace Frenchman Victor Perez.

Now, as we enter the final week at the BMW PGA Championship starting at Wentworth on Thursday, there’s every prospect of some real fun and games. 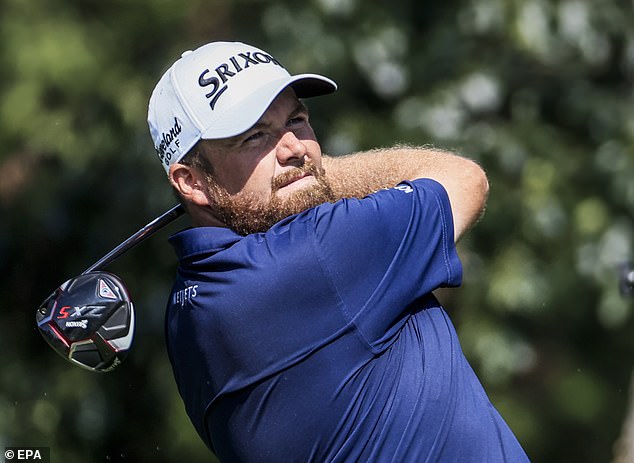 Consider, for example, that Austrian Bernd Wiesberger needs only to finish in the top 50 to go past Rory McIlroy in fourth place on the European points list. In the complex system, Rory would then transfer to be one of the five qualifiers from the world points list, replacing Lowry.

Indeed, McIlroy’s absence this week has given any number of players a chance to go past him on the Europe list with a win and gain a last-minute ticket to Whistling Straits. There’s a former PGA champion in Danny Willett and one of the men of the season, Richard Bland, who could really cap his fairytale year.

There’s Rasmus Hojgaard, Guido Migliozzi and Perez, who needs a top-three finish to leapfrog McIlroy. Thomas Detry and Scotland’s Bob MacIntyre require a top-two spot. Lowry himself is playing, so his fate remains in his own hands. 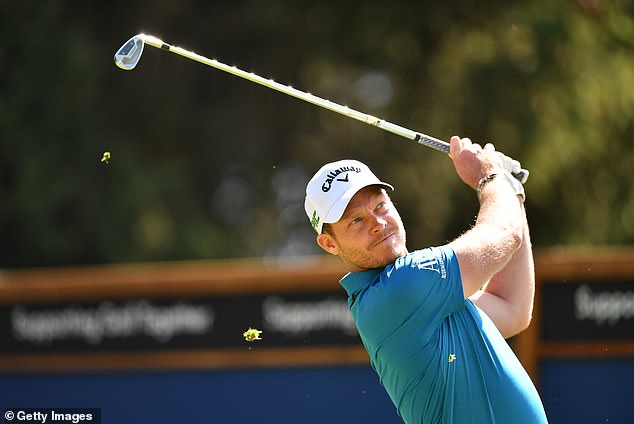 What happens if Lowry drops out? That, in turn, adds a further twist to the dilemma of captain Padraig Harrington and his three wildcards, to be named after play finishes on Sunday night.

Surely Lowry has played well enough this year to warrant one in such circumstances, alongside two Ryder Cup legends in Sergio Garcia and Ian Poulter, who will feel at home on the tricky, linksy layout in Wisconsin?

But what if one of the other men who have served Europe so well over the years, currently on the outside looking in, like in-form Henrik Stenson, Justin Rose or Francesco Molinari, shows up with their A game in Surrey?

‘I keep waiting for something to happen,’ Harrington said at the Open in July. At Europe’s flagship event, in front of a noisy, expectant crowd, you do get the feeling that, finally, it will.

QUOTE OF THE WEEK

‘I am going to text my captain Steve Stricker and ask him what he thinks about my chances. I feel like I should be a big consideration for a wildcard.’

Amazing, isn’t it? In Atlanta last week, talking with players, caddies and fellow media members, one American who never got a mention when it came to Stricker’s six picks, to be announced on Wednesday, is feisty Kevin Na. And the fact the 37-year-old hasn’t heard a dickie bird from his skipper so close to the announcement can’t augur well. 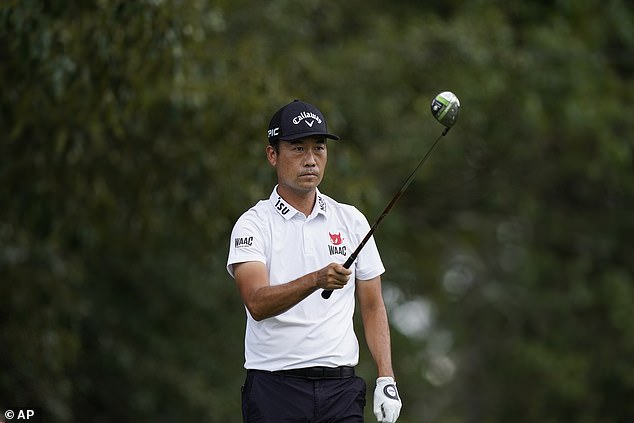 But Na is quite right to take matters into his own hands. Why isn’t he being considered? At the Tour Championship he played the last 57 holes without a single bogey and, discounting the adjusted scoring format, shot the lowest score of the week alongside Jon Rahm.

He also gets under the skin of his opponents and is a fantastic putter. Na has one other thing going for him — he gets on well with Bryson DeChambeau.