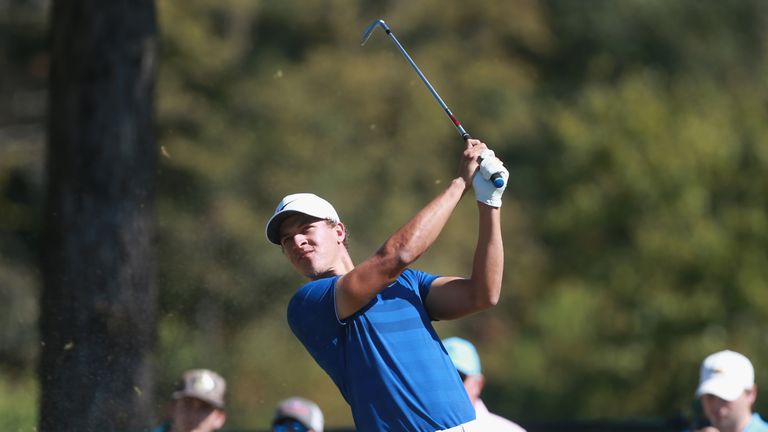 The 23-year-old birdied five of his final six holes to close out a four-under 68 at Country Club of Jackson to finish four strokes clear of Corey Conners.

Conners began the day four strokes back but made a strong start by following a 10-foot gain at the second by matching Champ’s birdie at the par-five third. 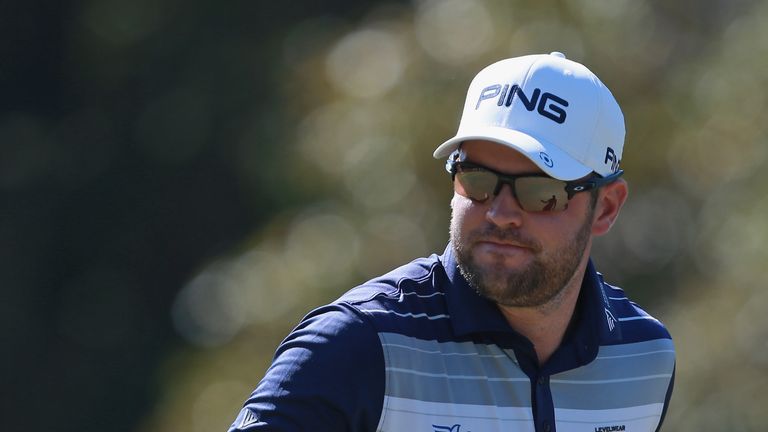 Champ failed to get up-and-down from the rough to save par at the seventh and found water off the eighth tee on his way to another bogey, as Conners holed from 15 feet at the ninth to reach the turn tied at the top.

After the pair exchanged birdies at the par-three 13th, Champ added another from 20 feet at the 14th before both players picked up a shot at the next, where Conners drove the par-four green but missed a 10-foot eagle attempt. 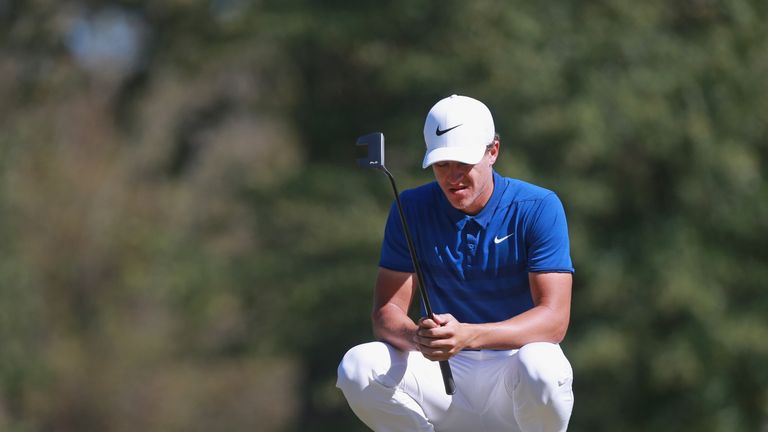 Champ nailed a 35-footer at the 16th and holed from 15 feet to save par at the next to take a two-shot lead to the final hole, where he made a seven-foot birdie for victory and Conners finished with a three-putt bogey.

Carlos Oritz fired a round-of-the-day 64 to finish five off the pace in tied-third alongside Sam Burns, while Scotland’s Martin Laird ended the week in a share of seventh after a final-round 70.