Sergio Garcia has pulled out of this weekend’s Masters tournament after testing positive for Covid-19. The 2017 champion recorded a positive test over the weekend.

Garcia has become the second player to pull out of this weekend’s tournament.

The former green jacket-winner was set to be one of the favourites to win the title for a second time, but will now be forced into self-isolation.

Chilean Joaquin Neimann also tested positive for coronavirus and was forced to withdraw.

Angel Cabrera will also play no part, but he has not tested positive. 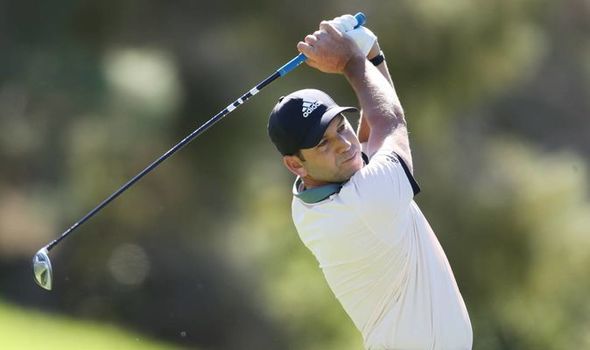 A post read: “Sergio Garcia has informed Augusta National Golf Club that he will not participate in the 2020 Masters Tournament due to a positive Covid-19 test result.”

Garcia took to Twitter to explain the situation, and confirmed his wife had tested negative for the virus.

He also vowed to return for the tournament in April.

“On Saturday night after driving back from the Houston Open, I started feeling a bit of a sore throat and a cough,” said Garcia on Twitter.

“The symptoms stayed with me on Sunday morning so I decided to get tested for COVID-19 and so did my wife Angela.

“Thankfully she tested negative, but I didn’t.

“After 21 years of not missing a Major Championship, I will sadly miss the Masters this week. 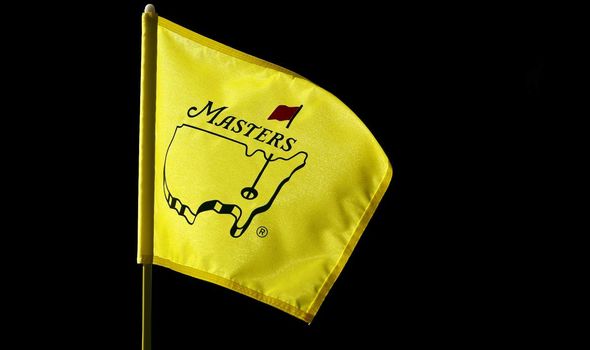 “The important thing is that my family and I are feeling good.

“We’ll come back stronger and give the green jacket a go next April.”

Due to the Covid-19 pandemic, the Masters was cancelled back in April and rescheduled for this weekend.

There will be no fans in attendance at the Augusta National, and next year’s event is planned to take place in April again.