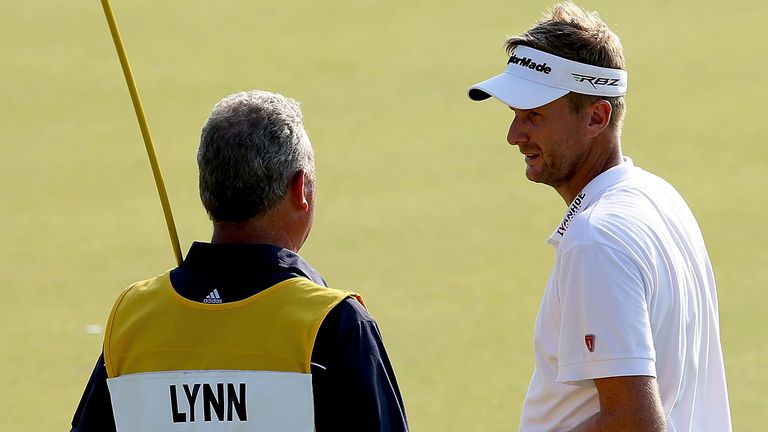 As Rory McIlroy cruised to an eight-shot victory in South Carolina and the second of his four major titles when the PGA Championship was last held at Kiawah Island in 2012, Lynn produced the performance of his life to claim second spot on his own and the biggest prize cheque of his golfing career.

Lynn had arrived in the United States with just one European Tour title to his name, a victory at the KLM Open eight years earlier, with the Englishman only qualifying for the event after sitting out of tournaments to maintain his world ranking and protect his place inside the world’s top 100. 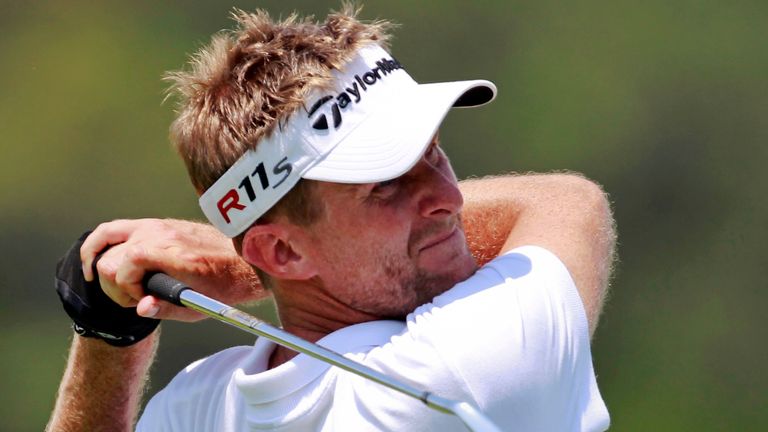 “I did three weeks solid without hitting a shot,” Lynn told the Sky Sports Golf podcast. “I’d just moved into a new house and there was plenty of work to do, getting stuck into the garden, and my game felt good, so I sort of just left it alone.

“With a week to go, I thought ‘I better go and hit a ball actually and make sure everything is still in order’. I ventured over the range, started hitting a few balls and it still felt alright, so I just ticked it over for a week, doing half an hour a day, and then jumped on the plane.

“People will think I’m telling porkies there, but I promise you that’s the absolute truth on how it was. I was always a feel player. I never worked with a coach, so it was just mental for me. It felt good, so why go try and fix it?”

Lynn joins Mark Roe to look at the challenges Kiawah Island offers and whether major courses are favouring golf’s biggest hitters, plus offer their predictions on who could impress at the second men’s major of the year.

Away from the PGA Championship, Bland joined his long-time coach and Sky Sports Golf pundit Tim Barter to look back at last week’s Betfred British Masters, where he defeated Guido Migliozzi in a play-off to become the oldest first-time winner in European Tour history.

This was as much yours as it was mine @timbartergolf pic.twitter.com/3OF97aO0nK

The 48-year-old discusses the reaction from the golfing world since his victory at the Belfry and how he celebrated his maiden European Tour title, plus looks ahead at what it means for the rest of his season and how it can benefit the rest of his career.

“It’s been a long journey with Richard [Bland] and we’ve both put an awful lot into it, and I can’t articulate just how incredibly proud of him I am,” Barter said. “It’s just a wonderful thing and something we’ve both worked for over the past 20 years or so.

“At the end of the day you can have a successful career, win money and everything else, but if you don’t win a tournament then it isn’t quite right when you’ve got the talent that this fella [Bland] has got. I’m just so chuffed that he went ahead and did it.”

The Vodcast version is out now on Sky Sports On Demand, with the show also on Sky Sports Golf on Tuesday at 9pm and Wednesday at 7pm and 9pm.