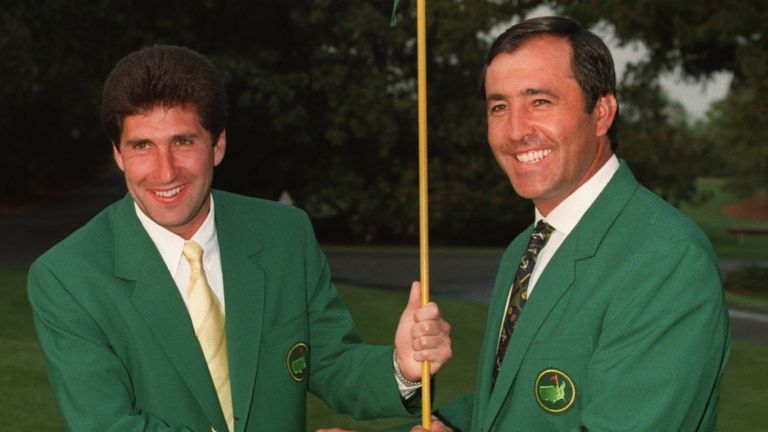 Three Spaniards have combined for five memorable Masters victories over the last 40 years. Here, we look back at Seve Ballesteros, Jose Maria Olazabal and Sergio Garcia lighting up Augusta National…

He shot rounds of 66-69-68 to lead the field by seven shots with 18 holes to play and his advantage was up to eight with seven holes to play only for him to dump his ball in the water on both the 12th and 13th holes, dropping three shots in the process, and suddenly his dreams looked to be fluttering away. 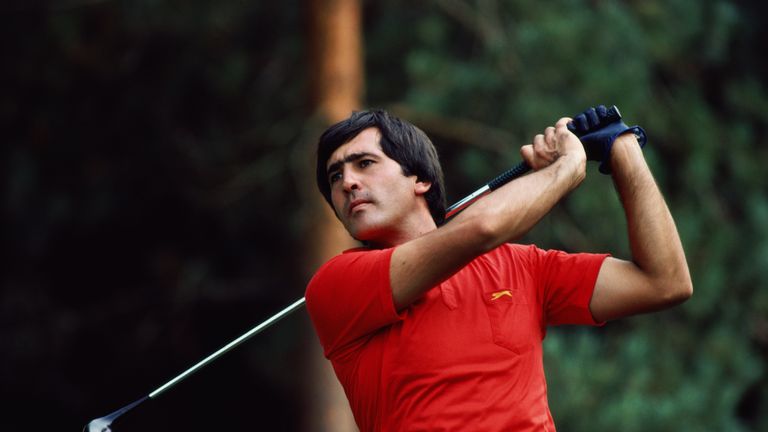 But a birdie at 15 calmed his nerves and helped steady himself to close out a monumental victory, and come in with an even-par 72 in the final round.

His victory not only signalled he was on the path to becoming one of the greats, but one which prompted a generation of European golfers to believe in themselves.

Ballesteros won his second Masters and third major title, four strokes ahead of runners-up Ben Crenshaw and Tom Kite proving once and for all that the lucky tag was clearly nonsense. 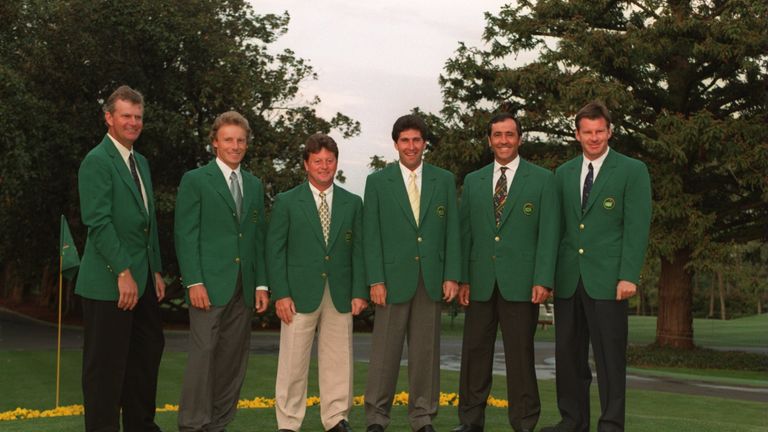 His opening round of 68 put him in the mix before posting scores of 70 and 73 on the weekend to enter Monday’s final round one shot behind co-leaders Craig Stadler and Raymond Floyd.

He maintained a comfortable lead until his bogey on Amen Corner put him in trouble, but the Spaniard quickly regained his composure and steadied the ship to win by four shots.

Olazabal won the first of his two Masters titles, two strokes ahead of runner-up Tom Lehman, becoming the sixth winner from Europe in the past seven Masters – extending their dominance at Augusta National Golf Club.

Olazabal used his imaginative short game to full advantage, overtaking Lehman on the par-5 8th and he never looked back. After sinking a a 30-foot eagle putt from the front of the green on the par-5 15th, victory was secured. 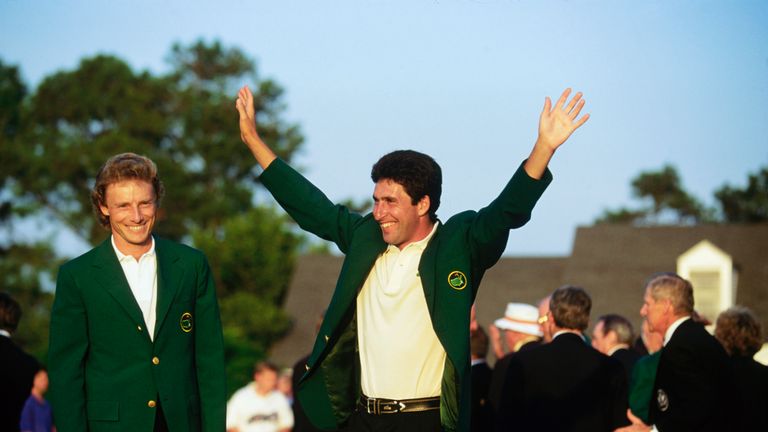 The Spaniard used a note from Ballesteros in his locker on Sunday morning as the impetus to win his first major championship.

“It was very nice,” Olazabal said. “Seve has had a great influence on me. He’s given me courage and confidence to keep on playing.”

Olazabal won his second Masters championship, two strokes ahead of runner-up Davis Love III and three strokes ahead of Greg Norman, who experienced another disappointing back nine at Augusta. 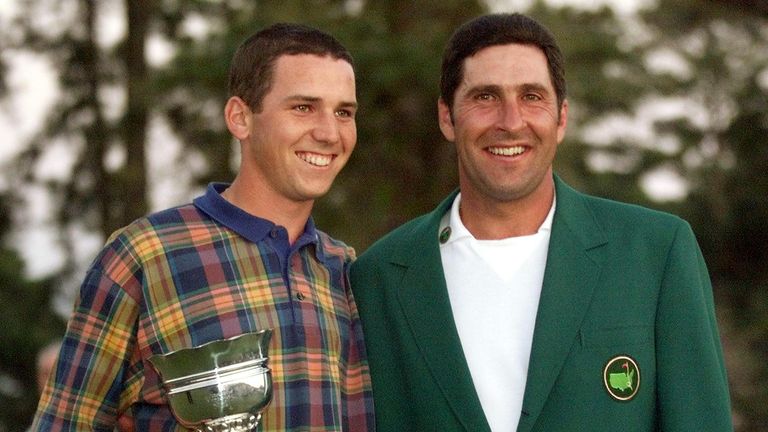 Major injury problems left the Spaniard fearing that he might be disabled for life, but his score of eight under par and made him only the second Spaniard to win two green jackets, after Ballesteros.

He took the lead with a second-round 66, and despite a 73 in the third round still led by one stroke entering the final round where a steady 71 saw him home.

And the leading amateur at Augusta that year? Sergio Garcia.

Garcia claimed a sensational maiden major title at the 74th attempt after edging out Justin Rose in a play-off on a memorable final day at the 81st Masters.

Five years after stating he was resigned to “playing for second” in major championships, Garcia produced a remarkable comeback after seeing a three-shot lead turn into a two-shot deficit with seven holes to play, and the pair both missed great birdie chances on the 72nd hole to take the enthralling duel into sudden-death.