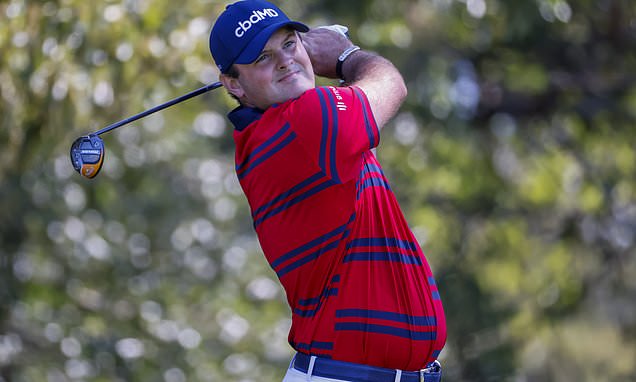 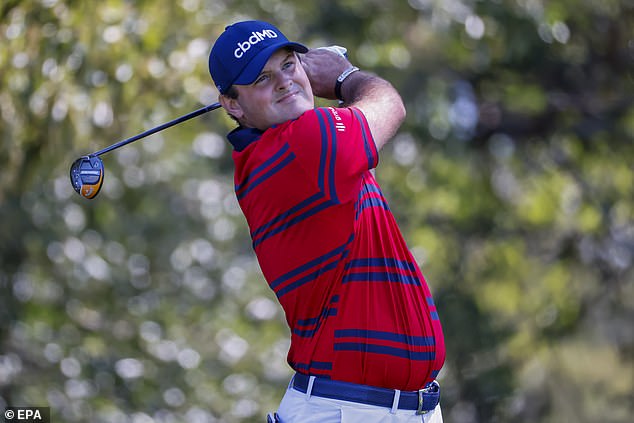 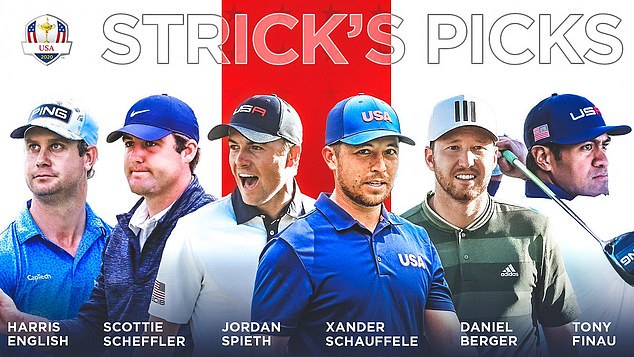 Reed has a history of thriving in team events with his personality and short game. He has a 7-3-2 record in the previous three Ryder Cups and is undefeated in singles.

But he has had a poor summer, and couldn’t play the final two qualifying events while hospitalised with pneumonia that made him fear for his life.

He returned to play the Tour Championship and tied for 17th in the actual score from the 30-man field.

The Ryder Cup is Sept. 24-26 at Whistling Straits in Wisconsin. Europe not only is defending champion, it has won nine of the last 12 times dating to 1995.