Tiger Woods clinched an emotional victory at Augusta National last year to win his fifth Masters title and a 15th major championship. Winning by just one shot, the 44-year-old was seen embracing his children at the back of the green.

“I was just trying to plod my way around all day then all of a sudden I had the lead.

“Coming up 18 I was just trying to make a five. When I tapped in I don’t know what I did, I know I screamed.

“To have my kids there, it’s come full circle. My dad was here in 1997 and now I’m the dad with two kids there. 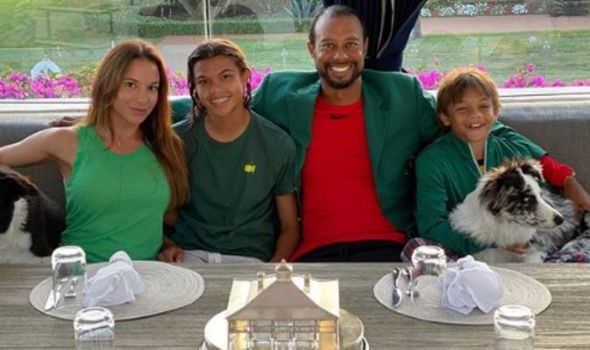 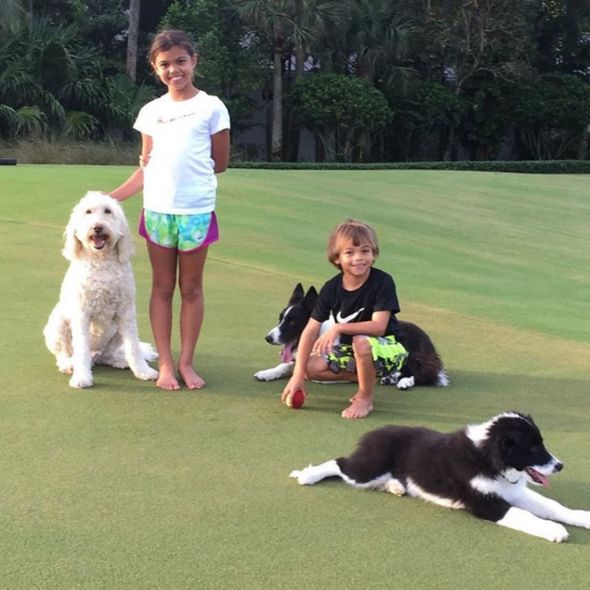 “It will be up there with one of the hardest I’ve had to win because of what has transpired in the last couple of years.”

Who are Tiger Woods’s children?

The pair’s mother is former Swedish model Elin Nordegren, whom Woods was married to from 2004 until 2010. 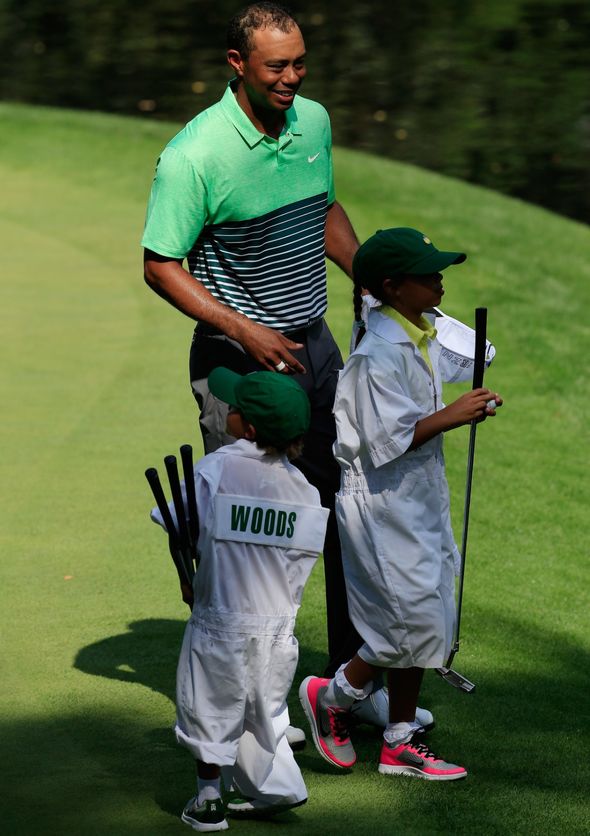 Her name is said to be a nod to Woods’ father, who often referred to his golfing son as ‘Sam’ instead of Tiger.

According to Moms.com, Sam is a huge fan of soccer, with Woods being supportive of her passion. 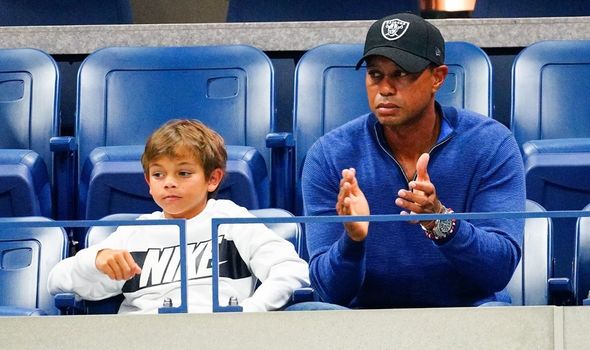 He is said to be named after Charlie Sifford, who is honoured in golf’s Hall of Fame.

Moms.com claims Charlie enjoys golf and attending his dad’s events, although like his sister he is also fond of soccer.

Woods felt his life had come “full circle” after celebrating his 2019 Masters success with his children.

The 15-time major champion famously embraced his late father Earl after winning his first Masters in 1997 and 22 years later he was the proud parent celebrating a fifth green jacket with Sam and Charlie.

“I walked off the back of the green, to see Charlie there, just opened up our arms, it meant a lot to me and still does,” he said.

“It just reminded me so much of me and my dad.

“And to come full circle like that, it stills gives me you know, a little teary.”

What can happen in the Champions League tonight? Manchester United, Chelsea and Barcelona permutations