Tiger Woods, who hadn’t won a major since 2008, was two shots behind leader Francesco Molinari heading into Sunday’s final round at Augusta.

But Woods pulled it back and won the tournament by one shot after finishing 13-under-par for the week.

It was the American’s first win at Augusta since 2005, and there’s a lot less hair on the 43-year-old’s head now than there was 14 years ago.

And the 15-time major winner jokingly admitted it’s because of everything that goes on during a tournament.

“You couldn’t have had more drama than we all had out there.” Woods said.

“And now I know why I’m balding. This stuff is hard.”

Woods feared he was finished as a golfer two years ago due to persistent back injuries.

But four surgeries later, he was back to his best at Augusta, and Express Sport has plenty of Tiger Woods reaction today. 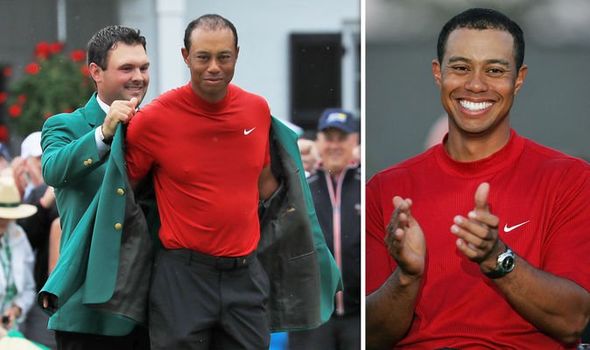 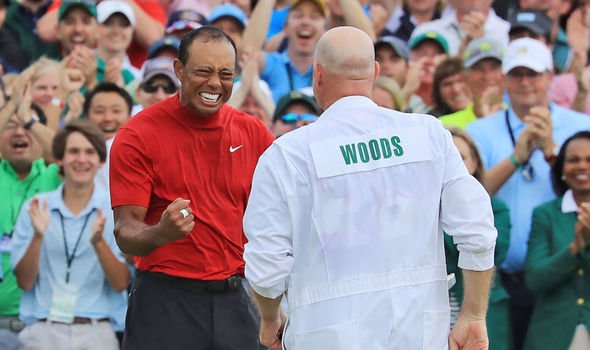 “It is probably one of the biggest wins I’ve ever had for sure,” said Woods.

“It’s got to be right up there, with all the things that I’ve battled through.

“I just was able to be lucky enough and fortunate enough to be able to do this again.

“I had serious doubts after what transpired a couple years ago. I could barely walk. I couldn’t sit. Couldn’t lay down. I really couldn’t do much of anything.

“But you never give up. That’s a given. You always fight. Just giving up is never in the equation. 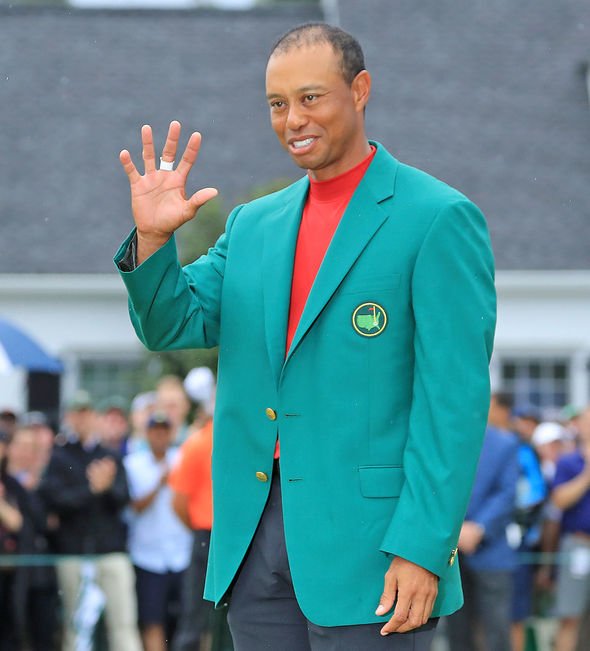 “We wake up every morning, and there’s always challenges in front of us, and keep fighting and keep getting through.

“To see that leaderboard – it was a who’s who and it all flipped at 12 when Francesco made a mistake.

“I was as patient as I have been in years. I kept control of my emotions, shots, placement – it was an amazing buzz out there.

“The whole tournament has meant so much to me over the years. Winning in ’97, and then to come full circle, 22 years later, to be able to do it again – it was just unreal, to be honest with you.”