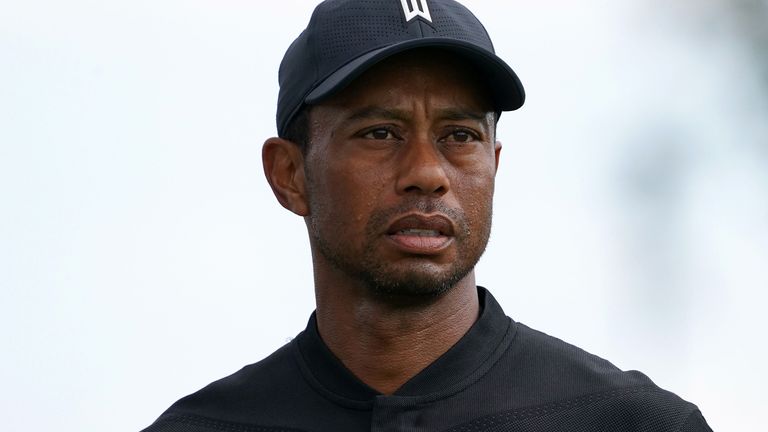 Tiger Woods is almost certain to play his final round of the season on Sunday after his Tour Championship hopes effectively ended on day three in Chicago.

Woods needs a top-four finish to make the 30-man field for the PGA Tour season finale at East Lake next week, but he now needs something special to achieve that following a third-round 72 at the BMW Championship. 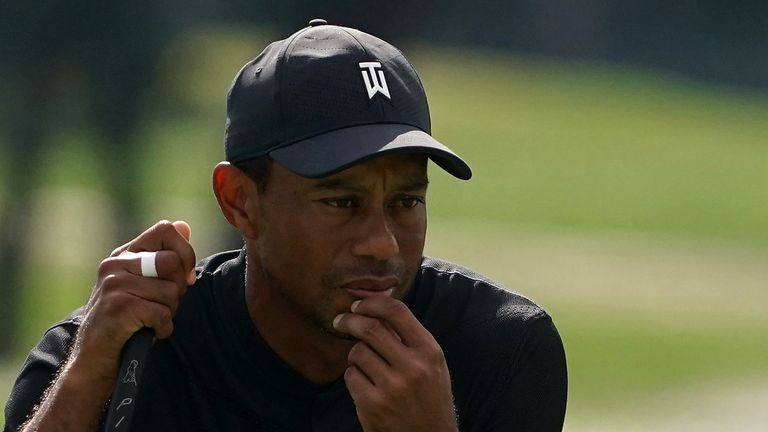 The 44-year-old made a promising start with birdies at the third and fourth on Saturday, but he failed to make any further gains and was frequently scrambling to saves pars for the remainder of his round.

Woods dropped a shot at the 10th, and finding water from the tee at the 17th was the first in a series of mistakes en route to a triple-bogey seven.