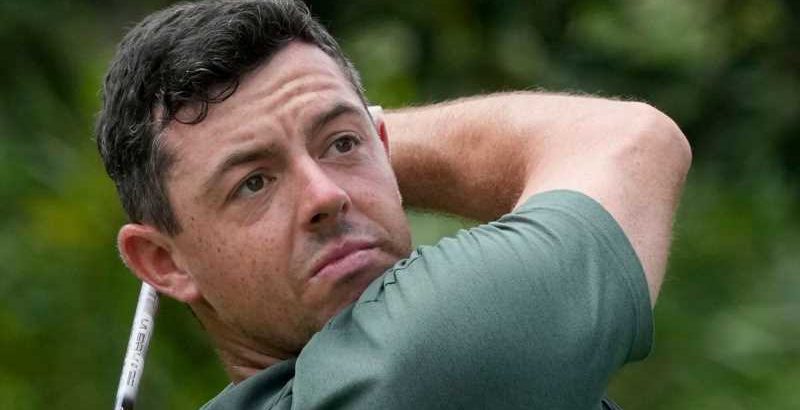 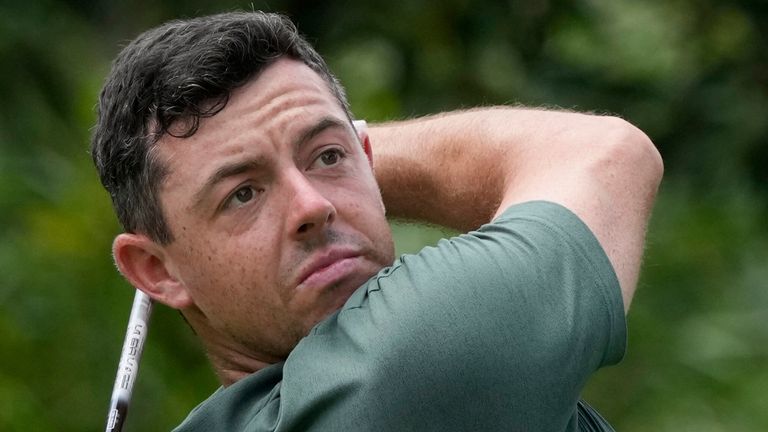 Xander Schauffele retained his one-shot lead heading into the final round of the men’s golf competition at the Olympics, with Paul Casey and Rory McIlroy in the chasing pack.

Schauffele made a close-range birdie on his final hole to close a three-under 68 at Kasumigaseki Country Club, edging the American to 14 under and one ahead of home favourite Hideki Matsuyama.

Casey sits two off the pace in tied-third, alongside Carlos Ortiz, after finishing his third-round 66 with back-to-back birdies, while McIlroy is three behind in a share of fifth place and in contention to win a medal for Team Ireland. 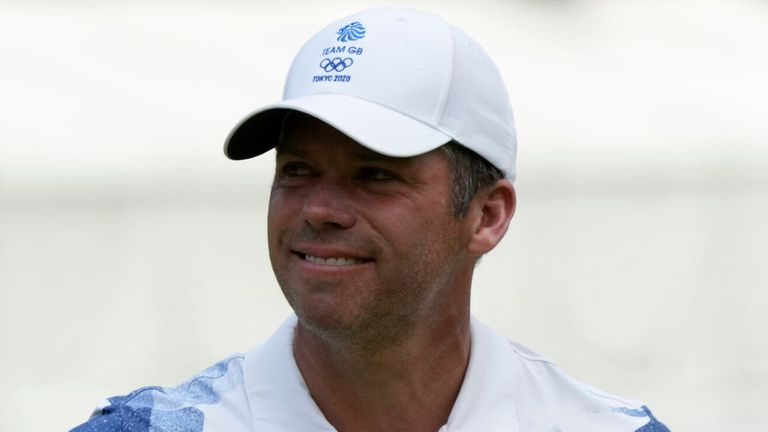 Schauffele made a four-foot birdie at the sixth and cancelled out a bogey at the par-three seventh by picking up a shot at the par-five eighth, before following a short birdie at the 11th by holing a 15-footer at the 15th.

The world No 5 briefly lost his overnight advantage when he failed to get up and down from a greenside bunker at the par-three 16th, only to move back ahead when he fired his approach at the last to inside three feet and converted the birdie putt. 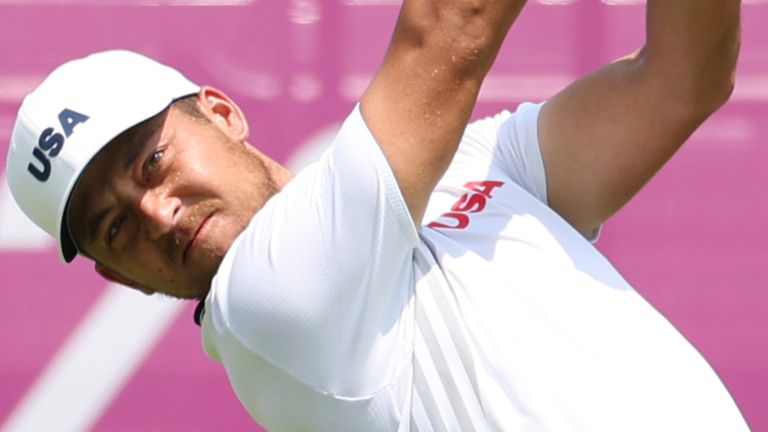 Masters champion Matsuyama recovered from an opening-hole bogey to register five birdies and jump within one of the lead, while Casey – who birdied four of his opening seven holes – moved into a potential medal spot when Ortiz dropped a shot back at the last to slip back into the group on 12 under.

McIlroy bounced back from a three-putt bogey at the 16th to get up and down from just short of the driveable par-four 17th to move back within three of the lead, with Chile’s Mito Pereira, Colombian Sebastian Munoz and first-round leader Sepp Straka completing the quartet in tied-fifth. 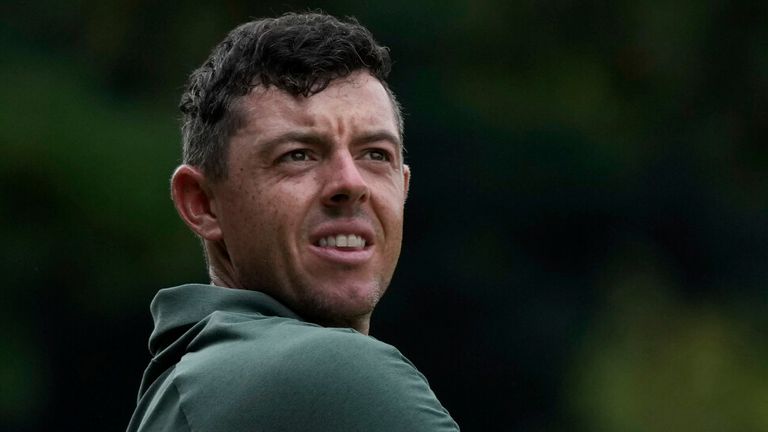 Tommy Fleetwood made seven birdies in a nine-hole stretch around the turn on his way to a third-round 64, lifting him inside the top-10 and within four of the lead, with Lowry also on 10 under after mixing five birdies with two bogeys on his way to a three-under 68.

“I’ve been struggling for momentum a lot recently,” Fleetwood said. “I feel like my game has been coming back and it’s just about getting those good rounds under your belt. That’s the lowest round I’ve had for a very long time.”

Open champion Collin Morikawa is among the group of 11 players on seven under that also includes Sungjae Im – who carded a round-of-the-day 63 – while American duo Patrick Reed and Justin Thomas are both 10 behind and in a share of 38th place.