Tommy Fleetwood was not letting one poor putt undermine a positive week at the Scottish Open, although he admitted his putting throughout the event had been costly.

Fleetwood did hole a great putt for birdie on the 72nd green and then looked a big favourite on the first play-off hole against Aaron Rai at The Renaissance Club, looking at 25 feet for birdie with Rai 20 yards short of the green having found a deep fairway bunker from the tee. 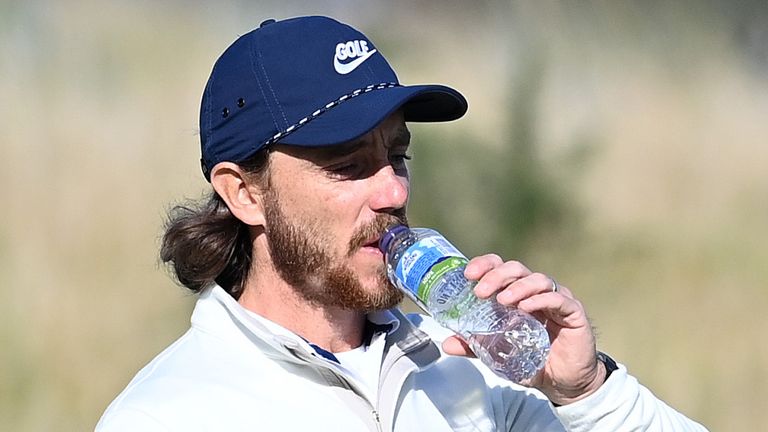 But Rai’s sublime pitch allowed him to save par, while Fleetwood’s birdie putt drifted three feet right and he pulled the return to gift a maiden Rolex Series title to Rai, who was runner-up to John Catlin at the Irish Open last week.

Fleetwood also missed from inside three feet for birdie at the 16th, and he conceded that although his long game and ball-striking is close to his best, his inconsistency on the greens needs attention.

“Well, I hit a poor putt and that’s the end of it, really,” said Fleetwood as Rai was preparing to receive the trophy. “Aaron played 72 holes very, very good, and it was Aaron’s time and Aaron’s week. Congratulations to him.

“Obviously I’d have loved it to have been me, but overall, looking back at the week, there’s so many putts that probably cost me being further in the tournament but that’s golf. There’s a lot of assets in the game that you have to do well to win, and putting cost me at the end. But that’s life and we’ll try again next week. “I played really, really good, especially the back nine today, I felt really in control of my game, and you know, end of the day, I finished second, nobody beat me over 72 holes and it was Aaron’s time and that’s how it goes.

“At the end of the day, I holed that one in the last to get in the play-off but putting cost me overall throughout week. Yeah, summed it up when I just pulled a straight putt on the last.

“It’s disappointing. Of course, you always look at the positives, but I messed up on the first playoff hole and that’s that. It’s just golf. Still have to work on my putting a bit more and hopefully improve that for the next time I play. 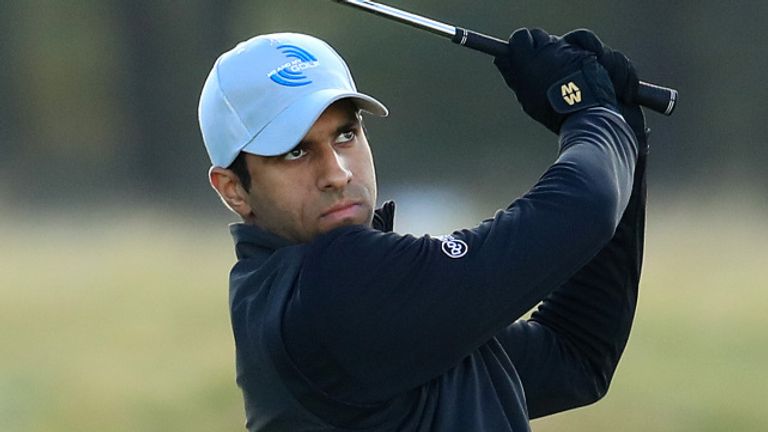 “Clearly my game is coming back. I said that at the start of the week. Everything I’ve been working on has been really good and felt more like the player that I feel like I should be, really, for a lot of this week, and yeah, tighten things up and hopefully my time’s coming.”

Rai missed out in Ireland when he ran up a bogey six at the last to finish two behind Catlin, but he insisted the experience of being in contention last week was “invaluable” to his performance in North Berwick as he closed with a best-of-the-day 64 before beating Fleetwood in extra holes.

“It was the first time I had been in that situation for a while, and it was nice to get a feel for myself again in that situation,” said the 25-year-old. “I think even today, it wasn’t really in my mind for the first, probably six or seven holes, and then I realised that we were getting quite close to the leaders at around that point.

“I think when something is so fresh with it happening last week, a lot of kind of memories come to mind and a lot of good things came to mind last week. I would probably go so far as to say without last week, this week wouldn’t have happened.”