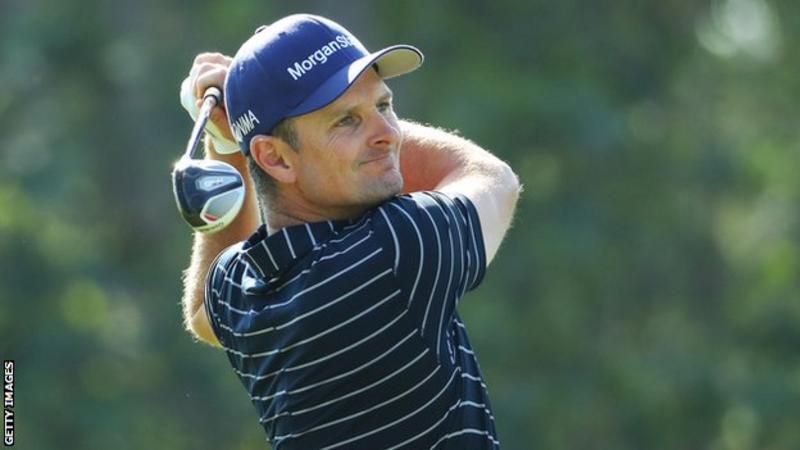 Justin Rose is two strokes off the lead at the halfway stage in his chase for a third straight Turkish Open title.

“I put myself in position. The dream is alive, no doubt,” said the 39-year-old.

Austria’s Matthias Schwab leads on 12 under par, with England’s Ross Fisher and Danny Willett among four players tied in second at 11-under.

Rose is among a five-strong group on 10 under, including Scotland’s Robert MacIntyre, who fired a stunning 63 featuring nine birdies.

England’s Tom Lewis and Aaron Rai and Scotland’s Scott Jamieson, along with India’s Shubhankar Sharma, are just a shot further back.