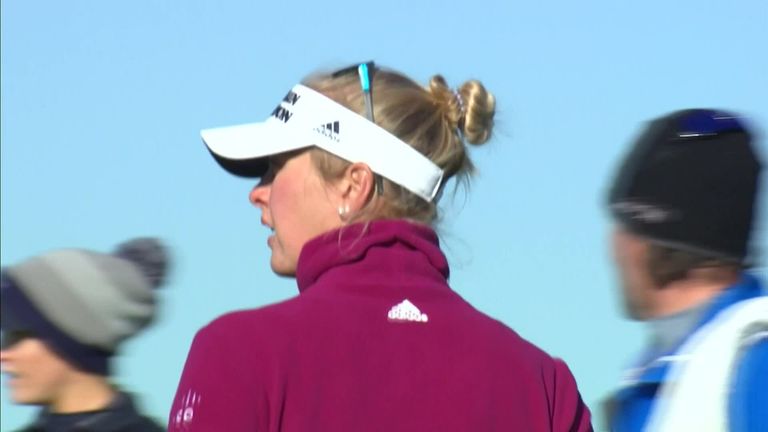 Anna Nordqvist is part of a three-way tie for the lead at the Volunteers of America Classic, as England’s Charley Hull slipped four of the pace.

Nordqvist bogeyed the last to close out a three-under 68 at the Old American Golf Club in Texas and drop back to four under, leaving the Swede alongside Yealimi Noh and Jessica Korda in a share of the halfway advantage.

Lindsey Weaver is a shot back in fourth and seven-time major champion Inbee Park is among the group in tied-fifth that also includes Jessica Korda and world No 1 Jin Young Ko, while overnight leader Hull dropped to a share of 14th after a three-over 74. 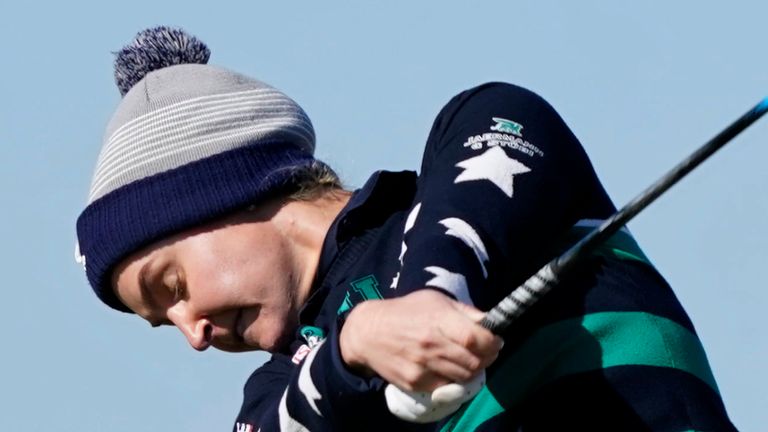 Hull opened with six straight pars before following bogeys at the seventh and ninth by shanking a bunker shot on her way to another dropped shot at the 11th, before the Englishwoman fell further behind with a double-bogey at the par-four 12th.

Birdies at the 14th and 17th took Hull back level-par for the tournament, with just 13 players in red figures at the halfway stage after another cold and blustery day.

AIG Women’s Open champion Sophia Popov heads into the weekend on two over and tied-24th, with English duo Mel Reid and Jodi Ewart Shadoff both nine back after rounds of 74 and 75 respectively.