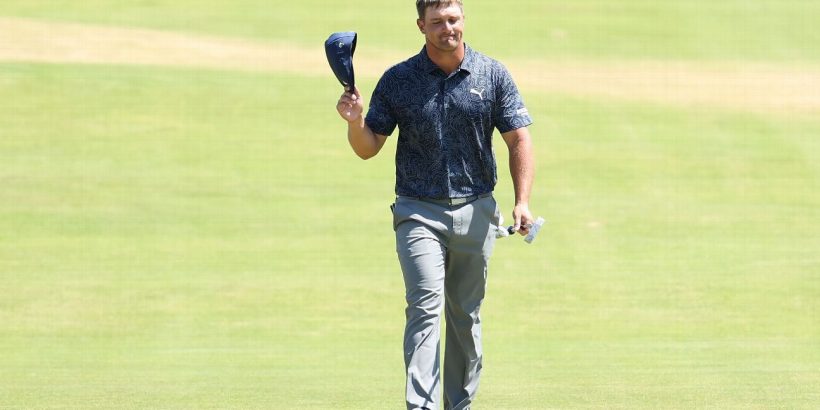 In your head, this should sound like a bad, over-the-top game show host …

Hey everybody, it’s the waaaay-too-early major championship predictions for 2022! I’ll give you all the picks that have zero chance of coming true but are great for starting arguments! And what’s the first big one I’m gonna give you? The Masters is NOT the first major of the year! Hang on tight, kids, ’cause here we go!!”

It’s not a debate anymore whether or not it’s a major. Sorry, old folks, you might as well get over it and embrace it.

What’s also not a debate is that Patrick Cantlay has got game. It’s not flashy or sexy. Heck, if we’re being honest, it’s kind of boring. But that’s what winning the Players takes: boring, patient golf. Cantlay will dry toast it around TPC Sawgrass to win his first career “major” and the floodgates will not open.

Just because it seems like an easy, no-brainer pick doesn’t mean it’s not true. While Rahm did not get into serious contention at The Open, his final round did show us something that you should make a mental note of — when the greens were at their fastest, he putted his best.

Now, a guy who’s got a U.S. Open title under his belt is going to take on the place where it’s always been about putting.