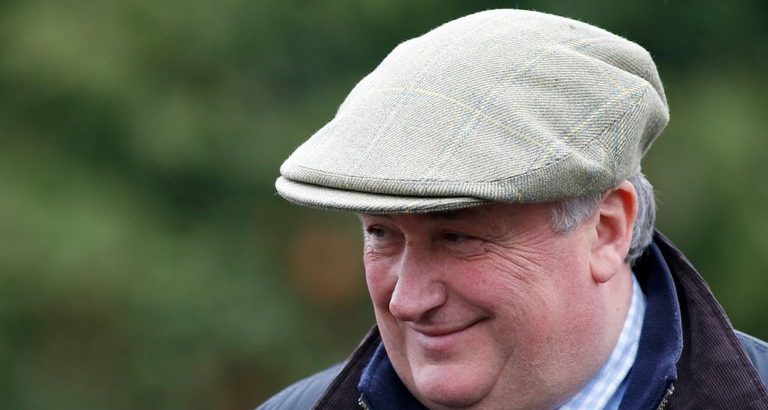 Owner Andy Stewart is confident Barbados Buck’s can spark celebrations at his home in the Caribbean with victory in the Albert Bartlett Novices’ Hurdle at Cheltenham.

Stewart is no stranger to success at the Festival, of course, having seen his red, white and black colours carried into the famous winner’s enclosure on several occasions – most notably by the four-time Stayers’ Hurdle hero Big Buck’s.

For the first time in several decades, he will not be in attendance at Prestbury Park this year with Covid restrictions meaning he, like the majority of racing fans, will be tuning into the action on television – in his case, in sunnier climes than most.

Stewart said: “It’s a huge shame owners are not allowed to Cheltenham this year. I must have have been going to the Festival for 40 years and obviously have had some great days there as an owner.

“This year I’ll be be glued in front of the television from my house in Barbados.”

While Ashutor (Grand Annual) and Thyme White (County Hurdle) could also represent the Stewart family in the Cotswolds, the Paul Nicholls-trained Barbados Buck’s is undoubtedly their big hope.

The son of Getaway out of Buck’s Blue – a half-sister to Big Buck’s – is unbeaten in three starts since being stepped up to three miles over hurdles, completing his hat-trick with an impressive display at Kempton in early January.

“He’s been trained for the race and is shooting the lights out at the moment at home.

“Harry Cobden rode him the other day and tells me he’s improved a stone since he last rode him.

“The worry is I think the Albert Bartlett is the only race Paul hasn’t won at Cheltenham!”