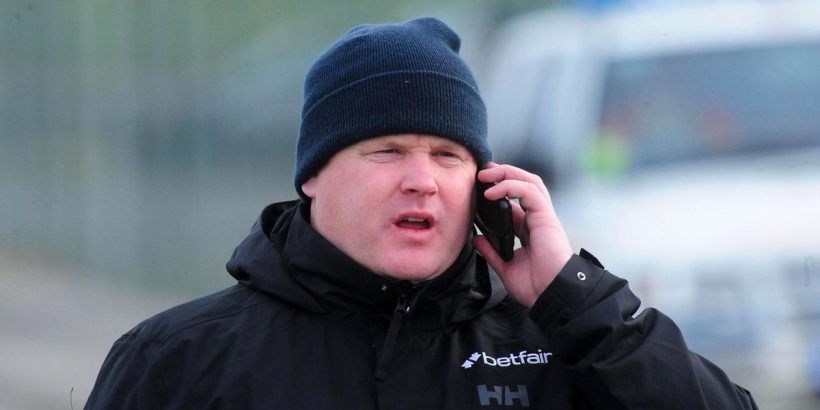 The British Horseracing Authority have called for the probe into a “shocking picture” appearing to show trainer Gordon Elliott astride a dead horse to be concluded “as quickly as possible”.

The photograph, in which Elliott gives a two-fingered ‘peace’ sign to the camera whilst straddling the carcass at the side of his gallops, was published on social media on Saturday night.

As debate over the authenticity of the picture raged, the Irish Horseracing Regulatory Board took the unusual step of announcing via Twitter that the matter was “under investigation”.

Shortly before midnight on Saturday, Elliott, set to send a strong raiding party – including unbeaten superstar Envoi Allen – to the Cheltenham Festival, pledged to co-operate “fully” with the IHRB.

The Co Meath trainer did not respond to attempts to contact him on Sunday.

But the British Horseracing Authority urged its opposite number to bring matters to a swift resolution – before the four-day Cheltenham Festival begins a fortnight on Tuesday.

“We hope the Irish authorities will quickly confirm how this shocking picture originated,” a BHA spokesperson said.

“Respect for horses is a fundamental value of our sport, contrary to the impression in this picture.

“The IHRB have assured us that the investigation will be carried out as quickly as possible and that they will keep us informed as more information becomes available.”

If the photograph is confirmed to be genuine, Cheltenham Gold Cup and three-time Grand National winner Elliott, 42, could face a possible ban from the IHRB Referrals Committee for bringing racing into disrepute.